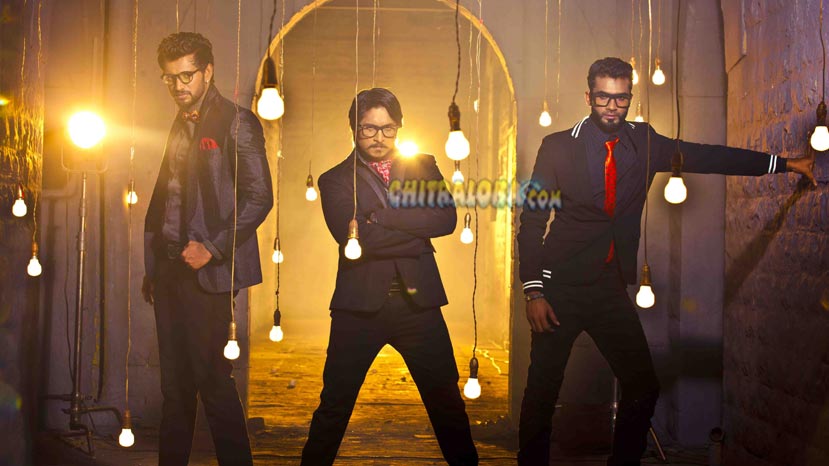 John Jani Janardhan is a film that has both entertainment and an important message for the society. The entertainment and this message is so well blended into the story and narrative that it will definitely enter the minds of those who watch the film. In such a manner the film serves it purpose and one of the good films of the year.

The story is about three friends who live in the same area. They are childhood friends and have common goals and ambitions in life. They share their happiness and sorrows and live a carefree life that is simple and lively. They apply their simple ways of life to the problems they face and never get into any big trouble.

But something sinister is happening and small girls are going missing. When a real problem comes into their lives, the three boys realise that they should also show concern for the society in the easiest possible way so that everyone in the society can be happy and not just the three of them. What this message is better seen in the theatres.

The music by Arjun Janya is foot tapping and takes you on a fun ride. The photography by Pathaje is also good and he makes the narrative lively. The film is the official remake of the Malayalam film Amar Akbar Anthony and there is not much change to the story. The screenplay has been suitably changed and the dialogues are given a Kannada touch. The director has a good hold on the proceedings and does not allow a single dull moment to enter.

While the first half of the film is full of fun the second half too has fun but also some twists and turns and emotional appeal. A film to enjoy with friends. Enjoy the fun.