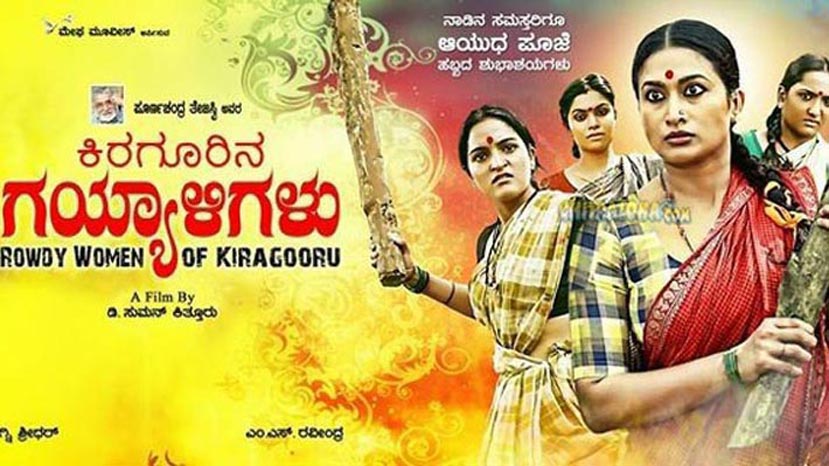 This film should rank among one of the best films to come out of Sandalwood in recent years. The film is set somewhere 30-40 years ago in a village of Karnataka. The stories of Poornachandra Tejaswi must be the most difficult to make into a film in Kannada. His works are so steeped in nativity and word play and imagery that it becomes almost impossible to recreate even single scene. In that background Sumana Kittur's work is brilliant.

The film is not a translation of the Tejaswi's story to film. It is an adaptation that is a lesson for both writers who crib when the story changes to a film script and film directors who copy lock, stock and barrel from other films.

Rather than write about the story, script, dialogues and other things it is suffice to say that this is a film anyone who wants to enjoy a movie should definitely watch. It is not just entertainment that this film packs into 2 hours and 20 minutes. It records a part of Karnataka's culture.

Without going into specifics like the music is good or the acting of someone is great, this film is one you would need to watch for the whole package.

Wow for the film and all those associated with it. If as audience we don't support it, shame on us!