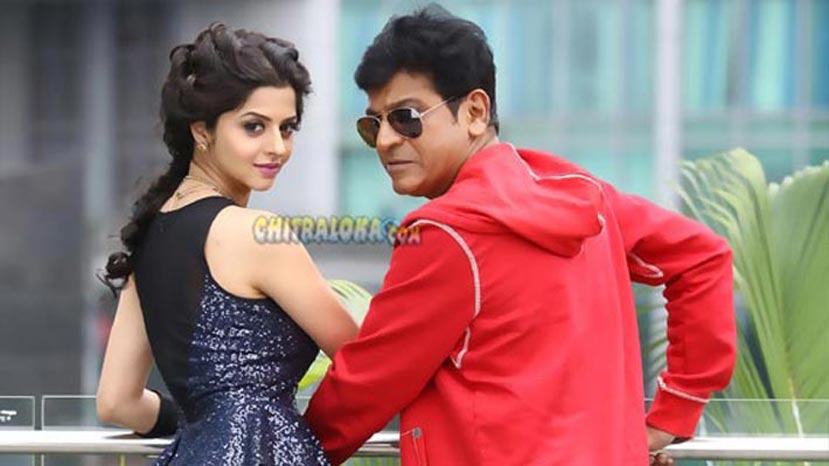 Shivalinga is a complete entertainer. It is basically a murder mystery. But there are loads of comedy, suspense and horror packed in the 151 minutes. P Vasu packages the film as an entertainment bonanza. An engrossing storyline combined with great acting and edge-of-the seat suspense makes Shivalinga a must watch.

The film starts with a murder on a train. The man is a Muslim and he is engaged to be married to a Hindu girl. The case is closed as a suicide but the girl forces it to be reinvestigated. Shiva, a CID officer steps in. Everyone becomes a suspect in the case. Strangely, Shiva's new wife also gets involved in the case. But what does she have to do with it? The ghost of the dead man also comes back seeking to know who killed him and why. It is a great mix of fun, horror and suspense from then on. How Shiva manages to find the real culprit and save his wife from the ghost forms the rest of the story.

Apart from the gripping story and narration what the film promises and delivers is excellent acting by the actors including Shivanna, Vedhika, Sadhu Kokila, Shakti P Vasu, Urvashi, Vinaya Prasad, Avinash and others. PKH Das has done some superb photography and manages to give the film a fantastic look. Music by Harikrishna is also pleasing and is a perfect foil to the rest of the film which is full of suspense.

This film also showcases Shivanna's talent to the fullest extent. It is not only in commercial elements like fighting and dancing but also in showing his performance, the film has become a showcase for him. He makes it look so real. Vedhika as the terrified wife and also as the terrifying possessed woman is awesome. This film is for everyone to enjoy. Great show by director P Vasu.