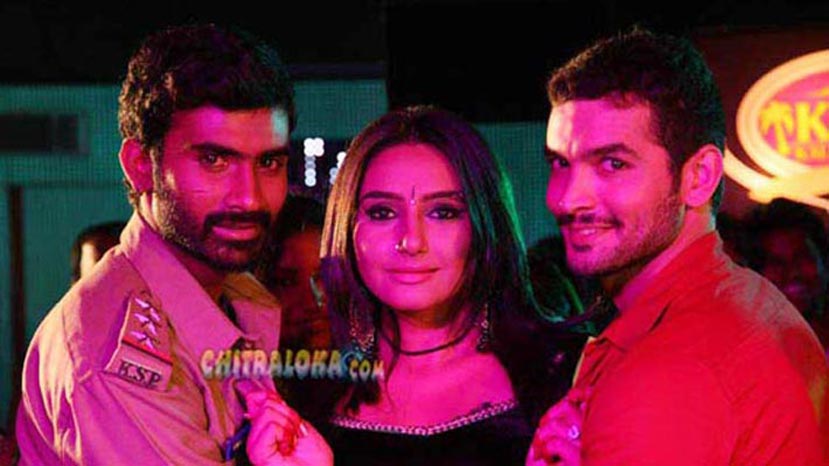 Yogaraj Bhat is spoiling his reputation by lending his name to such films. 2016 may still be young but Parapancha is by far the worst film so far. It may carry the distinction for sometime to come. The film lacks clarity, focus, depth and anything else that makes a film worth while.

Whether the film was spoilt during the scripting itself or during shooting is not known. But it is no doubt it is spoilt. It looks like 8-10 episodes of various serials was mixed up and Parapancha was created.

For the mundane to the silly, the film has it all. None of the characters have depth. Almost the entire film takes place in a bar (it is also supposed to be a restaurant but none of them seem to be eating or even ordering anything). Diganth plays a supplier who figures out and solves problems of various people drinking in the bar.

The most irritating character is that of Rangayana Raghu. There are enough dialogues for 5-6 films in Parapancha and Rangayana Raghu speaks half of it. Watching Parapacha will make you pity yourself.