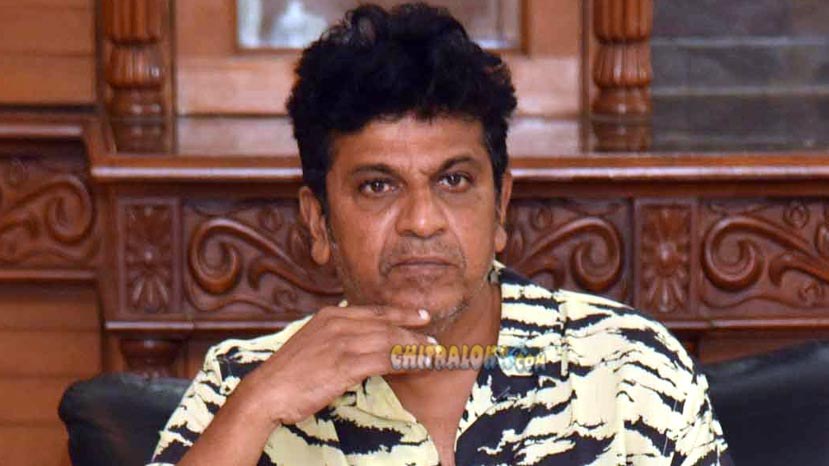 Actor Shivarajakumar on Friday has said that he is ready to take the leadership and address the various problems which the Kannada film industry is facing in recent times.

The Kannada Film Producers Association along with various other associations from the Kannada film industry met senior actor Shivarajakumar at his residence and explained about the various problems the industry is facing, particularly after the Corona Pandemic.