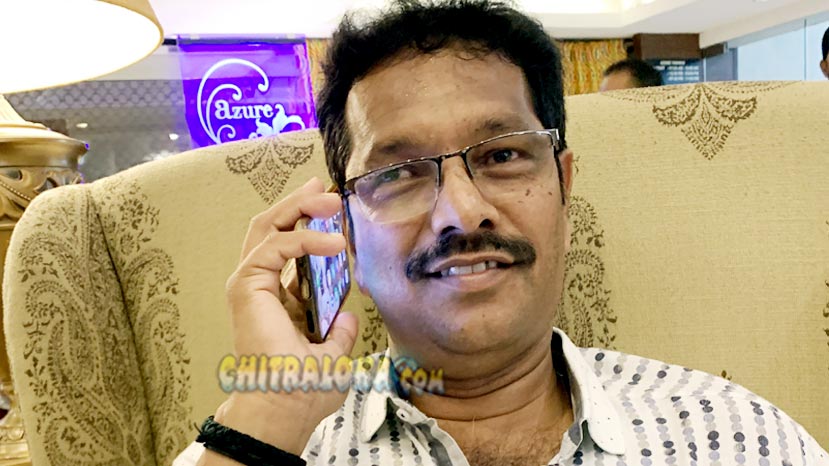 The Karnataka Film Producers Association election is now stated on 29th of December.  Now Veteran producer DK Ramakrishna (Praveen Kumar) who is now the joint secretary of the association is contesting for the post of President.

Last election was held in 2011 and Muniratna got elected as President. Later Muniratna became MLA from Rajarajeshwarinagar.

The delay for the election is because some producers had gone to court and had got stay for the election. Now everything is cleared and election will take up on 29th December. Nomination paper will be issued from 11-12-2019 and last date for withdrawal of the nomination is on 21-12-2019 till 5 PM.

Muniratna and team has got their own site for the Producers association and many want the same team to continue and complete the building. So, even when other members wanted him to continue in the post, he has decided to hold fresh elections and bring in new people at the helm.