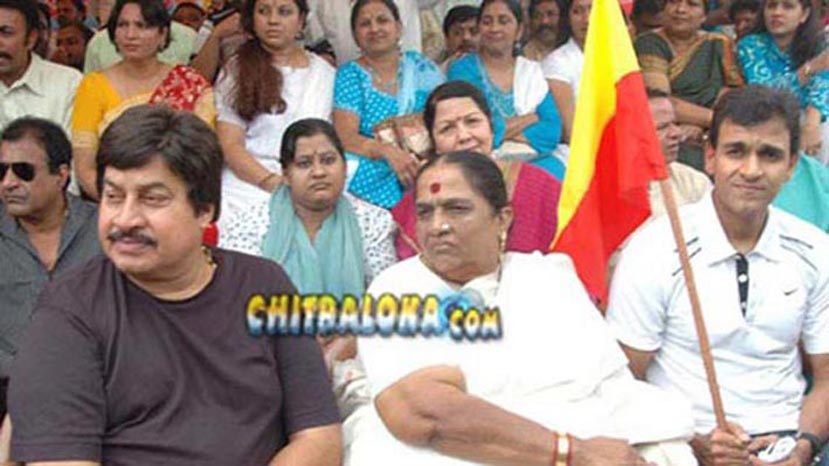 A special meeting has been organised by the film personalities on Thursday noon in which the developments relating to dubbing controversy will be discussed. The controversy is geting more focus mainly because of the issuance of notice by CCI to Karnataka Film Chamber of Commerce and other four fraternal organisations of the Kannada film industry and also the Karnataka Television industry. 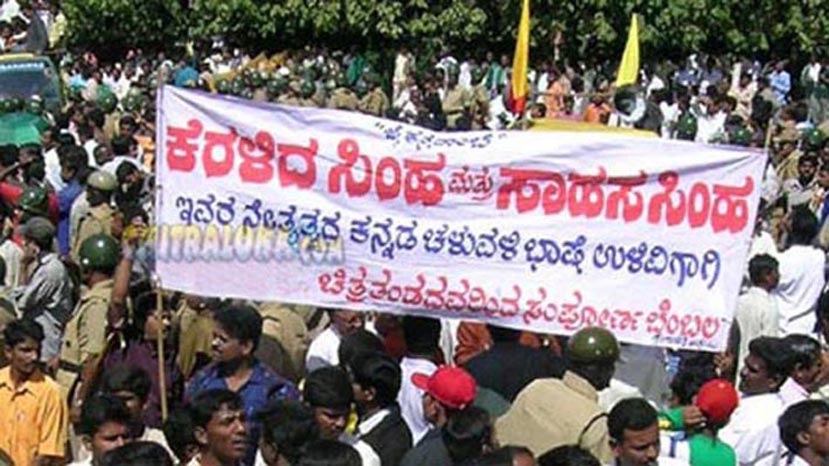 This follows an advise received by the film industry representatives who met Rebel Star Ambareesh on Wednesday afternoon to discuss about the issue relating to notice served by CCI and also other aspects of the dubbing controversy. Ambareesh has advised the film industry personalities to work out a unanimous decision on this new development.  He has also advised that best legal options had to be tried to come out of this problem.

The meeting to be held today will be attended by personalities of the KFCC, KPA, KDA, Karnataka cine workers organisation and also many artists.

Meanwhile, actor Shivaraj Kumar who had expressed his opposition to dubbing has said that he will abide by the decision taken by Ambareesh in this regard.