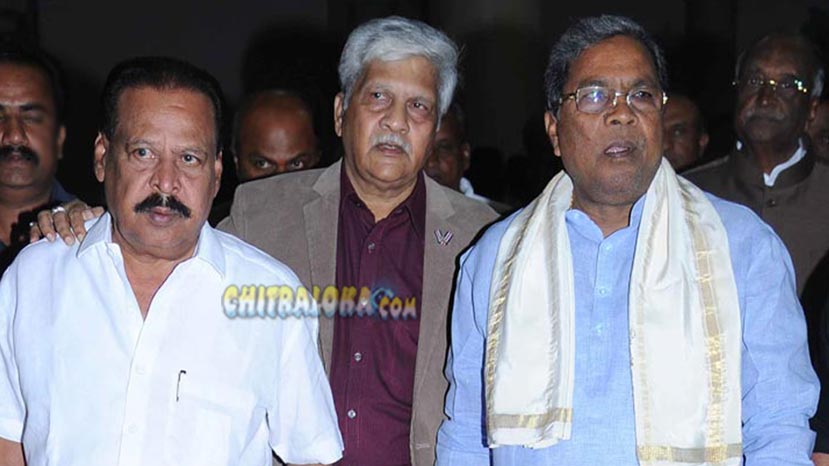 Responding to a major demand by film audience the Karnataka Government has capped the prices of tickets at multiplexes at Rs 200. Ticket prices in Karnataka multiplexes are among the highest in India.

Tamil Nadu and Andhra Pradesh have fixed maximum ticket prices earlier. Chief Minister Siddaramaiah announced the price cap in his budget speech today in the Assembly. The official request to cap ticket prices was made by Karnataka Film Chamber of Commerce president Sa Ra Govindu and Karnataka Chalanachitra Academy chairman Rajendra Singh Babu to the government during the pre budget meeting recently. The request was made earlier also but the government has conceded it now.

Multiplexes will now have to compulsorily screen at least two shows of Kannada films during prime time. Kannada film makers have long complained how Kannada films were regulated to odd timings even when they had more audience than non Kannada films. Chitranagari at Mysore has also been announced.

The State Government has also announced other sops for the film industry. The amount for the film workers welfare fund has been raised to Rs 10 crore from Rs 1 crore. The tax on non Kannada films which was Rs 1 per ticket has been increased to Rs 5 per ticket. This amount will be used for the promotion of Kannada films.