KFCC Clears Vijay And Others For Working In Films 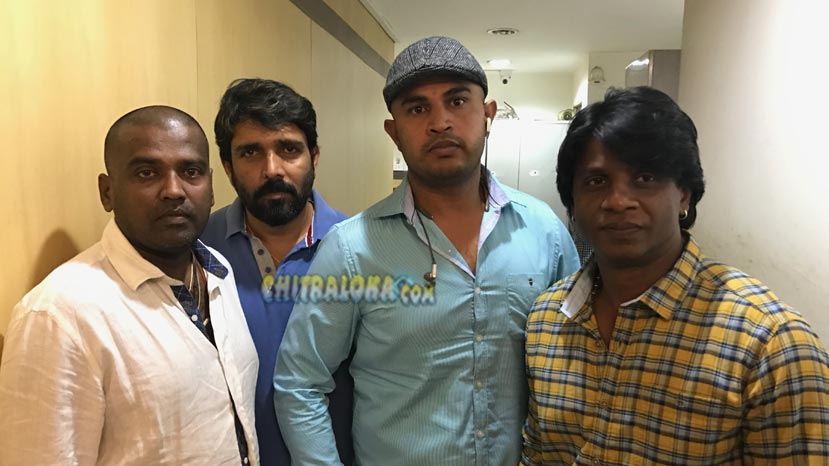 kfcc clears duniya vijay and others for working in films

The KFCC has cleared the names of Duniya Vijay, Nagashekar, Ravi Verma and producer on Sunday. They are now allowed to work in films. They had been asked not to work in films after November 8 tragedy during the shooting of the film Mastigudi that had resulted in the deaths of two actors Uday and Anil. 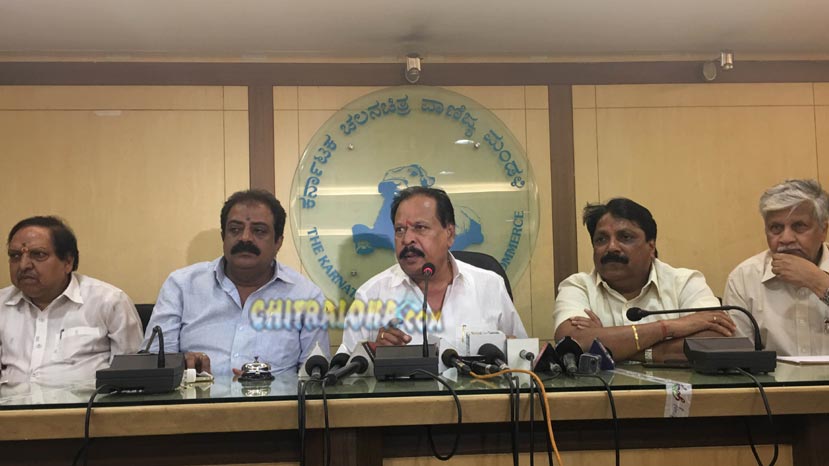 The work on the film had stopped after that as the producer, director, stunt master and others were arrested by police. The KFCC had also put a hold on continuing with the film. On Friday the four including Vijay had a meeting with KFCC president Sa Ra Govindu and others and gave an undertaking.

They have promised to complete the film and monetarily help the families of the two actors. The KFCC accepted this undertaking. The two actors who died are close friends of Vijay and it was Vijay who promoted them in films.