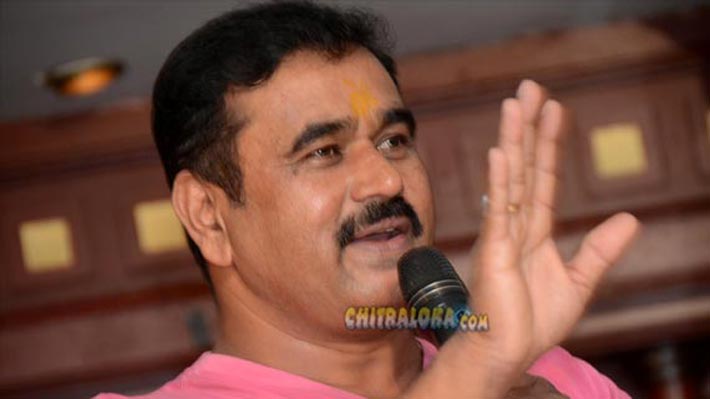 Producer Krishne Gowda has obtained a stay order from the Principal City Civil Court against the General Body of the KFCC from expelling him from the body. The executive committee of the of KFCC had suspended him and it had to be ratified by the special general body which met on Wednesday. If the general body had ratified his suspension it would have become final.

But before that Krishne Gowda obtained a temporary injunction from the court.

The KFCC will now have to explain why he was suspended. According to the sources told to chitraloka bylaws of KFCC, a member cannot start an alternate body to it with the same purpose. He had launched the Kannada Dubbing Film Chamber of Commerce recently as an alternative to KFCC