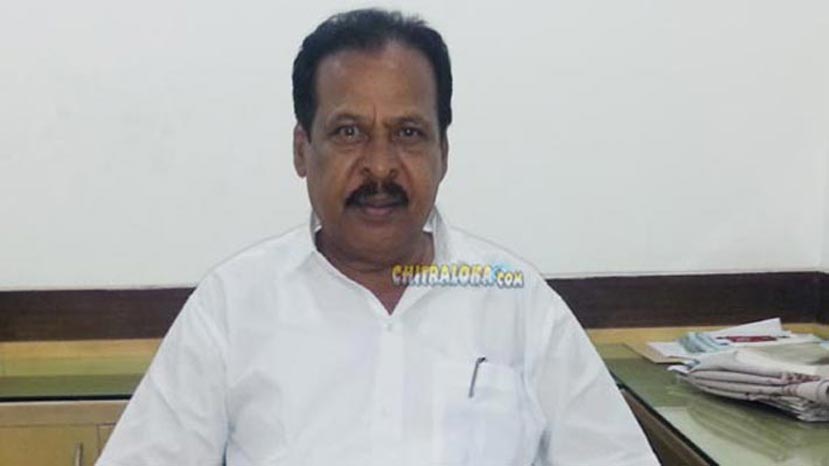 Govindu's name is being supported by most producers, exhibitors and distributors. Govindu has been active in the film industry for so many years and could have been president for 2-3 terms by now. But he did not go after power and dedicated his life to work for the interests of the film industry.

The filing of nominations starts on October 15.