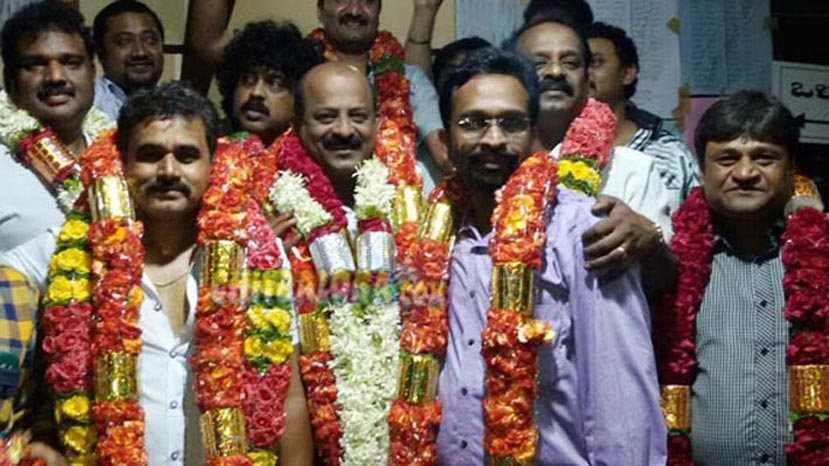 Apart from that A Ganesh, G Venkatesh and Ananthamurthy were elected as Vice-presidents, while B R Keshava, Ba Ma Harish and Sundarraj were elected as secretaries. Sapphire Venkatesh is the new treasurer. 70% of the Winners are from Sa Ra Govindu Syndicate.

Here is the list of new office bearers of the KFCC

Executive Committee Members from the Producer Sector is as follows: