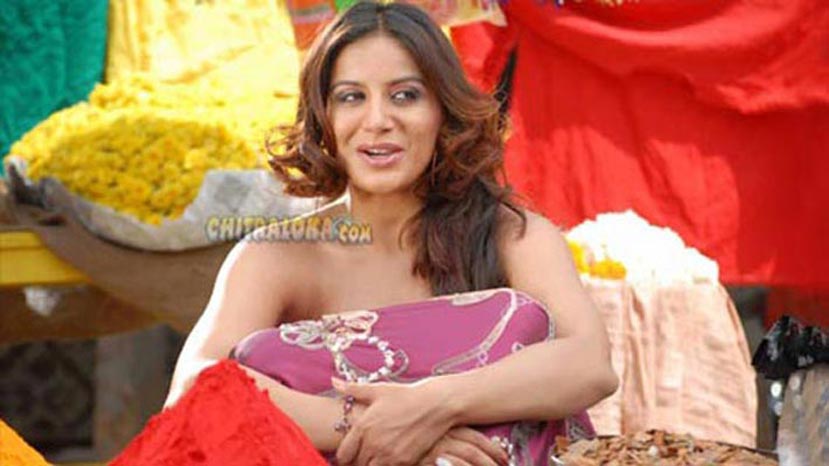 Pooja Gandhi's resolve to lose five kilos is in the last stretch. The petite actress, who had put on some weight, had promised herself to have a manageable weight of 49 kilograms. She has shed four kilos recently and says she weighs 50 kgs now. "I am short and even if I put on two kilograms I look plump . So, I wanted to reduce my weight," she said. Pooja now aims to shed one more kilogram which she considers will put her in the perfect weight category. Even for an actress, Pooja remembers her weight in all her films. "I was 52 kgs when I did Mungaaru Male," she recalls.

After a small break she is back to acting and has started work on an untitled project with director Shivaganapathi (who directed Anu with her). Raghu Mukherjee is the leading man in the film which is a unique with most technicians taking only a small remuneration and becoming partners in production. The film team claims that this way they will save 40 per cent of cost on the production.