Meghana Raj And Chiru Are Not Marrying 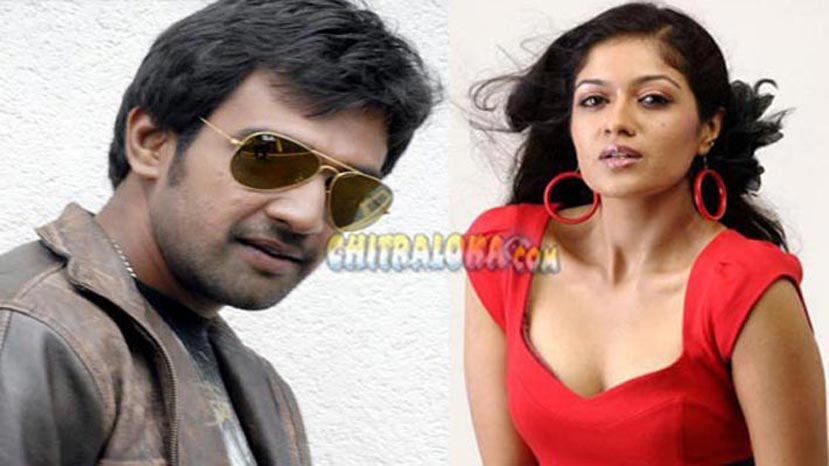 Rumours in Sandalwood about marriage between Chiranjeevi Sarja and Meghana Raj has been denied by the latter's father, actor Sundar Raj. The rumours got credibility after being reported in sections of the media.

But speaking to Chitraloka, Sundar Raj said that he is surprised and had a hearty laugh reading the rumours. He said, "about 30-35 film personalities came to our home for the Christmas celebrations including Chiru. If someone makes a wedding story based on Christmas celebrations, I can only laugh at it." The reports said that both the actors coming from film families would be marrying soon.

Sundar Raj said, "there is no talk about marriage between the two. It is false news and baseless. Moreover, Meghana has made up her mind not to marry for four years. She is concentrating on her career. So her marriage with anyone is out of question for four years. We respect her decision."