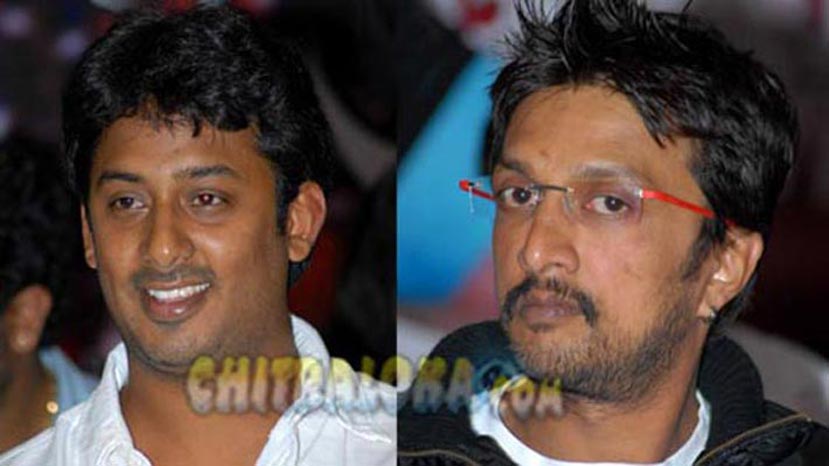 Choreographer turned director A Harsha, whose latest film Bhajarangi is a huge hit is upset about some reports that attributed statements to him blaming Sudeep for not accepting the film. Denying that he has spoken against Sudeep, Harsha says that the film was never offered to Sudeep in the first place.

In the last few days, there have been rumours that Sudeep rejected the film and then Harsha took it to Shivarajkumar. Harsha says he had planned another film with Sudeep which did not take off and Bhajarangi was a completely different film.

Balming rumour mongers Harsha says some vested interests are trying to create a wedge between him and Sudeep. Harsha said, "Sudeep is my elder brother and I have always considered him to be my godfather in the film industry. Some people are needlessly and falsely creating rumours affecting our relationship. I never offered to make Bhajarangi with Sudeep. Sudeep is now a big star in the national level and I would love to direct a film for him. Let rumours fly, but my love and respect for Sudeep will remain. How can rumours that say Yograj Bhat and Ravi Verma worked for Bhajarangi be true?"