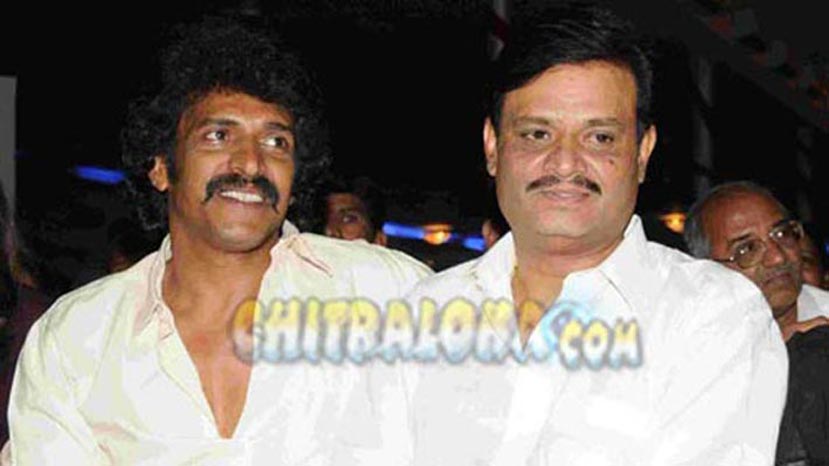 Real Star Upendra has now left everything to the producers Munirathna and K.Manju to settle the contentious issue of releasing their films and wait for a solution without loss of time.   "I am also as eager as you are to see that all the confusions about the release date of films are cleared at the earliest.  I have been an integral part of both these films and want that film fans should be given an opportunity to watch these two films which has lot of entertaining values' says Upendra.
Upendra  has been charged with not taking any side with neither of any producers and find out a way for solving the problem.  Some of the industry personalities also see some agenda in his behaviour ever since he came to Bengaluru after his shooting and Holiday trip from abroad.
"There is neither any smoke nor any fire", says Upendra who requests media not to speculate anything about  his non commital stance in this controversy.   " I am committed to both these films and I think I have given my hundred percent to both these films.  For me the success of both these films are important and I want to see both Munirathna and Manju putting a smile on their faces after the release of their respective films' says Upendra.