Pooja Gandhi Blames it all on Anand Gowda 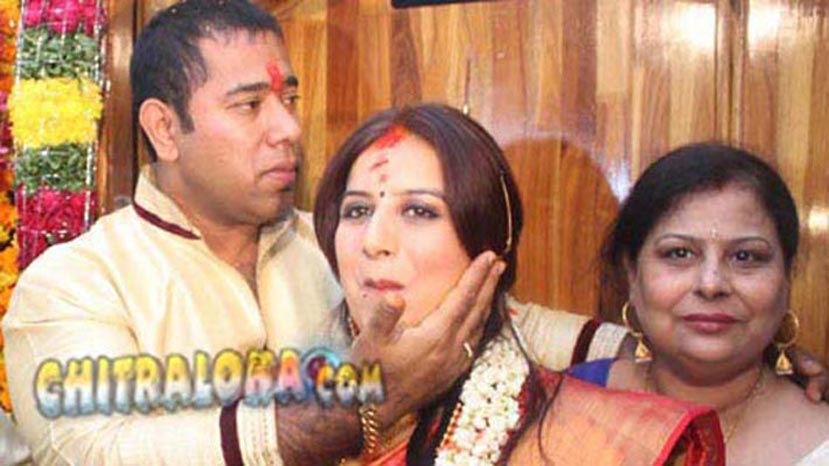 But Pooja Gandhi spoke to a chitraloka denying all the allegations of Anand Gowda.  "I would like to state here that our relationship post engagement period was not stable, but the differences were reconcilable. But it was Anand who jumped the gun and crticised my mother in interviews of Television Channels today.  Now, I am not interested in marriage and I have sent my engagement ring presented by Anand on the day of ceremony' said Pooja. She however agreed that her mother had not liked her being engaged to Anand Gowda in the first place, but later adjusted to the reality and started promoting the marriage.

Whatever help she had received from Anand during the past few days was the type of help any fiancee will do for the girl who has been engaged to him said Pooja gandhi.

Pooja Gandhi has said she is going to take rest and will come out with a new life and new projects.