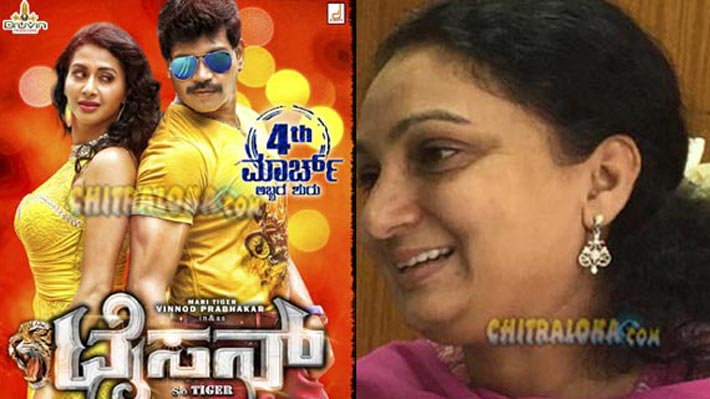 Reacting to the report, 'Did Censor Seek RGV's Apology? - Exclusive' published in Chitraloka on 27/2/16, the Regional Censor Officer Mrs Natasha D'souza has said that she had never asked the producer and director of the movie Tyson for an apology.

Speaking over phone, Mrs Natasha Dsouza says 'We do not know why the Tyson team has made this statement against the Censor which is false. When they came to us with the cuts there was some other movie which was scheduled for censor and next day. There was no member available to check the cuts from the CD. When they had announced the date of the movie in the newspaper, we asked them about the advertisements with the release date before obtaining a censor certificate. They themselves gave a letter to us after that. We have not objected for the advertisement nor sought any clarification from them. On Friday, 26th February, they had come to the office and we saw the film and on the same day we gave the certificate to them. For Tyson there was enough time for the release date.

The Censor officer said that there was pressure from producers. Mrs D'souza said, "We have written a letter to the KFCC informing that movie producers announce the date of the release before applying for the censor. But in the last moment they come and pressurise us for the censor certificate. We want everyone to follow the rules and that means they have to come in the queue. They cannot get preference just because they have announced the date. Films will be watched on first come first serve. Regarding Killing Veerappan issue I had just taken charge and I had not studied the process. Once they got all the NOCs, we issued the certificate to them one day before the release date."