Shivanna Calls for Harmony Between Producers and Actors 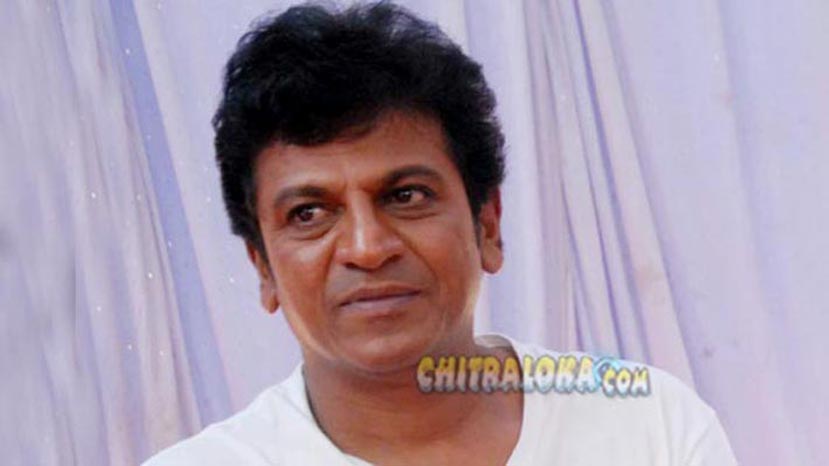 Producers and artists should have a good understanding before they embark on doing a movie together said Hatrick Hero Shivarajkumar. The actor is not happy with the disharmony that is creeping between the two in recent days with the producers sitting on a dharna for over ten days now.

Speaking to Chitraloka Shivarajkumar said there should be love and passion to do a movie. "In my career all the producers were good and made the movie with care. Success and failure depends on so many factors and should not spoil relationships. When there is an understanding there will be no such problem."

Asked about the use of caravans that producers are opposing, he said, "Earlier there was no caravans. Now we need caravans when we go for shooting in places where they don't have any facilities. Through out Vajrakaya movie we had only two caravans.  I've hardly used them since large portions of shooting was in some buildings."

About the controversy over leaving the meeting after Ambareesh's arrival, he said, "On 7th at the meeting held at KFCC I had to leave the meeting since I had other personal commitments. I had spoken to Ambareesh Anna  and left from there. In some sections of the media they said since Ambareesh came late Shivarajkumar left which is not true. Now Ambareesh is our senior person and our leader. What ever the decision he takes we have to obey it."