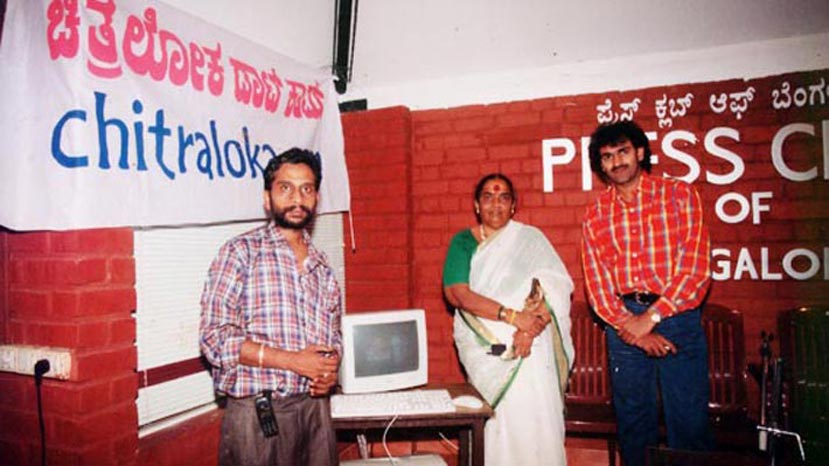 The 21st Century has brought about a technological revolution in Kannada films as well. The last decade and half has seen technology penetrate into not just making of films, but also its marketing, publicity and dissemination. When the 'dot.com' bubble burst in the late 1990s, there were hardly any websites about Kannada let alone in Kannada. At this juncture, Chitraloka.com was launched in 26th June 2000 giving information about Kannada films in both Kannada and English. It was the first Internet portal dedicated to Kannada films. Over the years, it has grown to become the largest web portal of Sandalwood and managed to create two Limca Book Of Records. Chitraloka is also home to the largest collection of Kannada film photographs right from the early talkie era of 1930s. 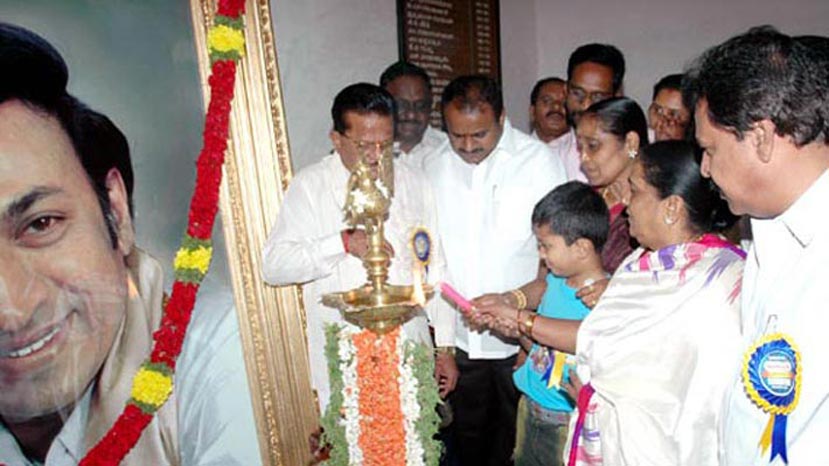 After Chitraloka's pioneering advent of taking Sandalwood to the Internet age, many websites took the path. Chitraloka devised micro sites for scores of Kannada movies, hosting them, updating them and creating a new means of publicity. In the last few years, social networking sites have become another important agency of movie publicity. 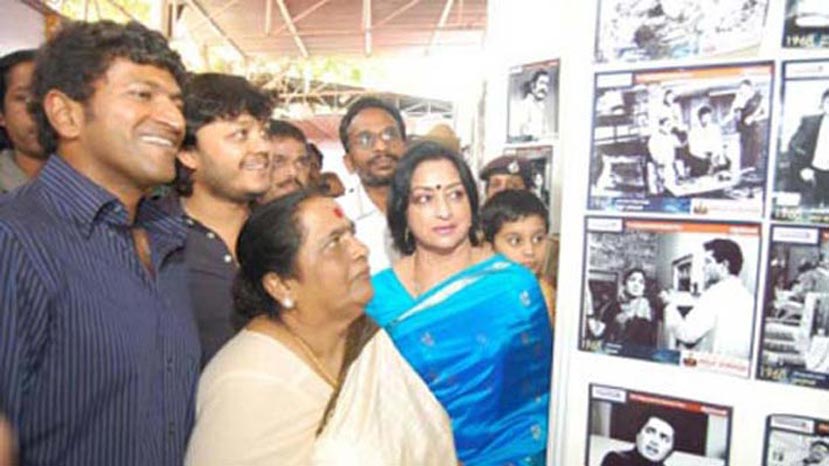 In recent years, digital technology has become very important in shooting films as well. Use of Celluloid films is on the decrease and most film makers are shooting with digital cameras. Some of the best known technologies anywhere is in use in Kannada films. In the last few years, projection of films in theatres has also been digitalised. No longer is there a requirement for a separate print for each theatre. Digital version of the film is downloaded in each theatre and projected on screen saving money for the producer. 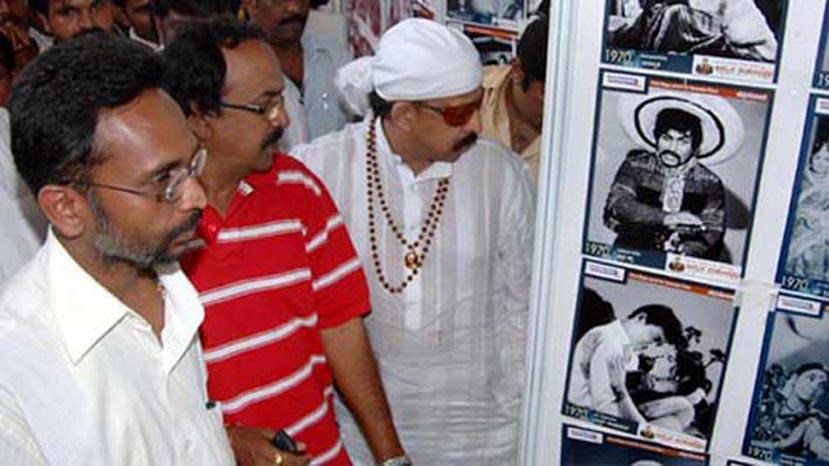 A new digital market has emerged for film songs already. The next frontier is the digital/internet screening of films. But there are still teething problems which may be overcome in days to come. Chitraloka promises to be on the forefront of doing its best for the Kannada film industry.
The first series of Kannada Film History, ends with this post. '80' bits of Kannada film history was chosen to celebrate the 80 years of Kannada talkie films that we will be celebrating in a few months from now. The 'History' series will however continue in a different format.