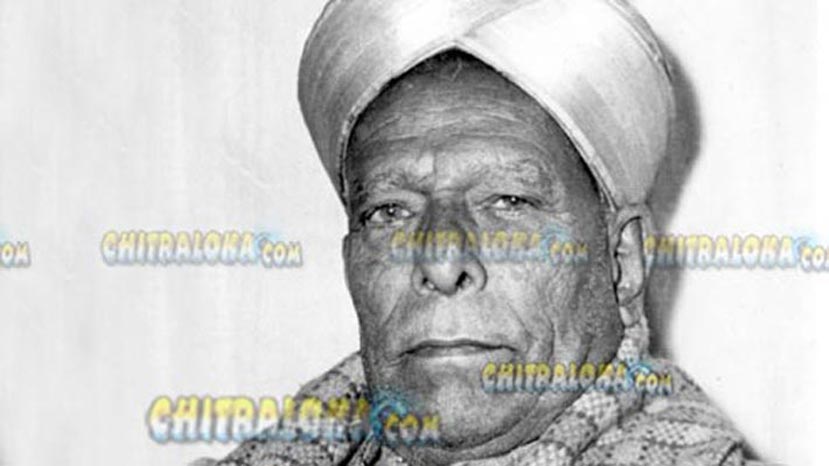 There are many other theatres whose encouragement to Kannada films is unparalleled. These include Sanjaya talkies in Mandya, Nirmal Santosh theatre in Belgaum and Santosh in Gulbarga.