History 76 - The Evolution Of Music Business 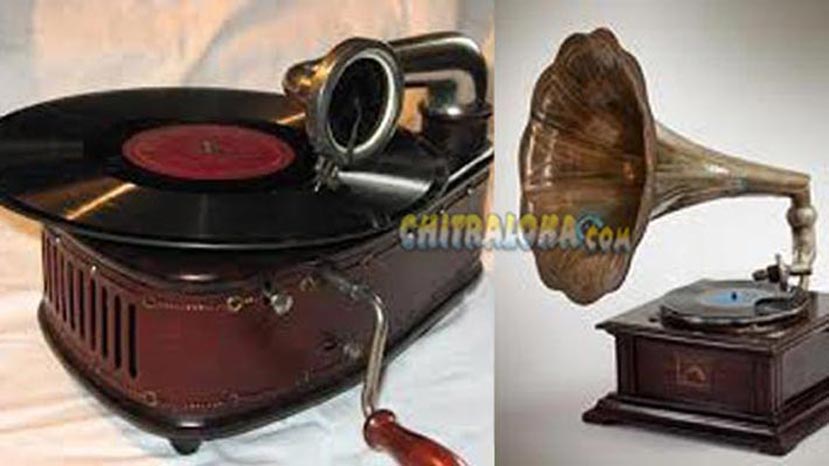 All films in India, including those in Kannada are distinct for having songs in them. From the very first talkie film, the trend has continued and it is a clear influence from the professional theatre. The music of the films was first made available on gramaphones through 78 RPM records. But these music plates could hold only six minutes of songs. Even films that had many songs could release only six minutes of it. The facility for making the gramaphone records was available only in Calcutta in the early days and till 1964, audio companies did not pay any royalty to the film makers. Film makers were only too happy that their film songs was reaching the people.

All India Radio was another medium through which film songs reached the people. But till 1961, the government limited film songs to only 10 percent of the the broadcasting time on AIR. So Radio Ceylon's Binaca Geetmala, a programme of Indian film songs became very famous. In 1970, the Vividbharati radio channel was started by AIR in Bangalore. Prominence was given to playing Kannada film songs.

Film songs were being made on Columbia brand of gramaphone plates and Saraswati Stores was incharge of south Indian film music. In 1966, due to the absence of a representitive in south India for Kannada films, the section was to be closed by the company making the records. Chi Udayshankar intervened and brought his friend Mahesh to look after it. In some years, the 'magnetic tapes' or cassettes technology was introduced. Mahesh started the first cassette company for Kannda films. Later, Lahari, Jhenkar, Akash, Sangeetha, Anand and other audio companies came into existence. Later, the compact disk (CD) age began and now cassettes are almost extinct.

The growth of cassette industry and the huge money it generated changed the dynamics of the film industry. Music composers, lyricists too started making good money with the protection of their rights.

In recent years, digital distirbution of music has gained popularity. Music can be downloaded by individual person on his phone, computer or music device. But digital technology has also resulted in large-scale piracy. In recent years, there are efforts to maximise revenue from film music played in public places and on television. But it is still an unresolved issue.