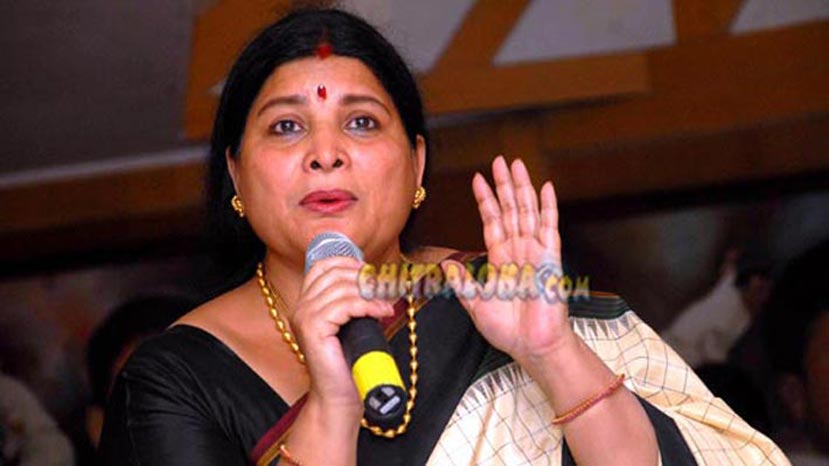 Jayamala, is one of the most popular female lead actors in Sandalwood. For years, she was known as Girikanya, after her film with Rajkumar. Apart from Kannada films, she also acted in Hindi, Tulu, Tamil and Telugu films. Jayamala did not confine herself to acting alone. She also became a producer and made two films that won the national awards; Taayi Saheba and Tutturi. She also won a special jury award for her performance in Taayi Saheba.

Jayamala is the only actor in Sandalwood who got a PHd doctorate. Her thesis on the plight of the women who were displaced due to the construction of the Alamatti Dam won her the doctorate.In 2008, she created history by becoming the first female (and till date the only) president of the Karnataka Film Chamber of Commerce. She was also the vice-president of the Film Federation of India. As head of the apex body of the Kannada film industry, she conducted the Amruta Mahotsava, the 75th anniversary of the talkie Kannada films.

Her contribution to the film industry continues in various capacities and she has become a guiding force behind many initiatives of the KFCC.