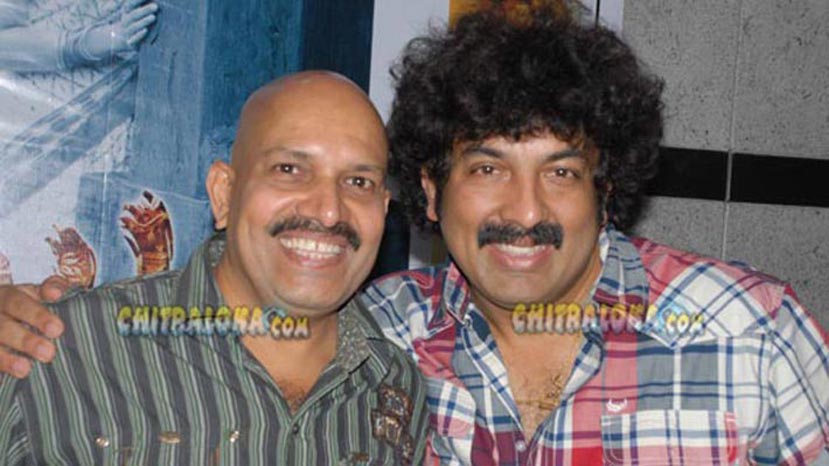 After Hamsalekha, the prominent music composers who entered the film industry are V Manohar, K Kalyan, Gurukiran, Mano Murthy and more recently Harikrishna. It is interesting to note that after Hamsalekha, Manohar and Kalyan too wrote lyrics.

V Manohar made a grand entry as a lyricist by winning the State award for the song Santasa Haraluva Samaya in Yelu Suttina Kote. He was already famous as the writer of Odeya Doora O jotegara song of Anubhava. He started composing music with Tarle Nan Maga. Janumada Jodi was his biggest hit. His best known films are Gejje Nada, O Mallige, Jodi Hakki, Indradhanush and Duniya.

K Kalyan too is a product of the Hamsalekha school. Nammora Mandara Hoove and Amruthavarshini gave him a place among the top lyricists of Kannada. He started composing music with Premalaya. Tayi kotta Seere, Kalyani, Sarovara, Chandramukhi Pranasakhi, Tananam Tananam are some of his famous films.

In the 21st century, Gurukiran was the most popular new entrant. He entered films with Upendra's 'A.' He became popular as both a composer and singer. He wrote a few lyrics too. Upendra, Majnu, Aptamitra, Chellata, Ganda Hendati, Santa, Aptharakshaka are his popular films.