History 2 - World To Miracle Of Cinema 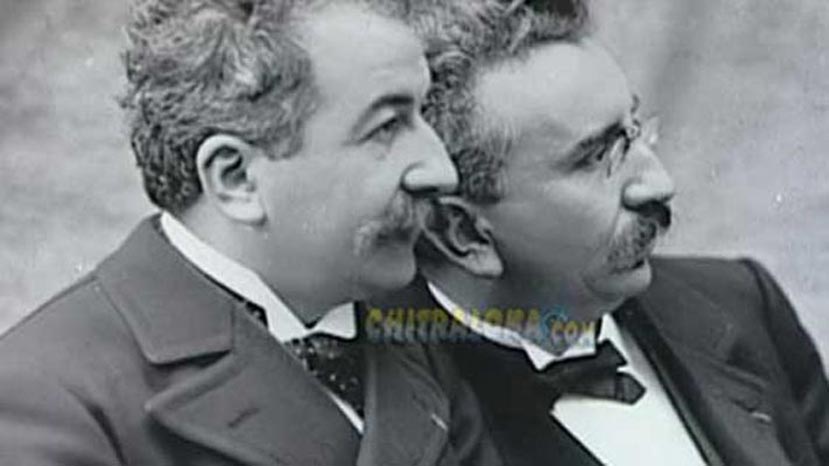 On December 28, 1895, the Lumiere Brothers; Auguste and Louis Lumiere, opened the world to the miracle and excitement of cinema. The moving images had taken birth. Within six months of its birth, this medium had stepped into India.

On July 7, 1896, Mumbai's Watson Hotel became the venue for the screening for the first moving images in India. On July 14, 1896, Novelty theater in Mumbai became the first film screening place for public.