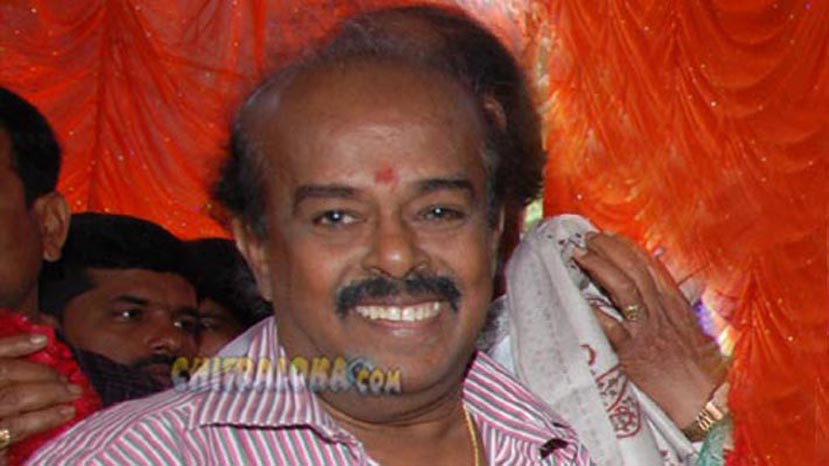 Veteran director Ramnarayan who has directed more than 130 films in a career spanning four decades has died on Sunday night in Singapore. Ramnarayan was suffering from Diabetic and BP. He was getting treatment in Singapore.

Ramnarayan has directed films in all the south Indian languages and in Kannada he was famous for directing socio-devotional films. He had directed many such films which had Baby Shyamili in lead roles. Ramnarayan had directed films like 'Bhairavi', 'Shambavi', 'Dakshayini' and others under his Tenandal Films banner. His last film in Kannada was 'Kalpana' which was a remake of Tamil hit 'Kanchana'. Actress Shruthi starred in most of his Kannada films.

Ramanarayan last Kannada movie was Villa Ranga with new comers and the movie is yet to get released.