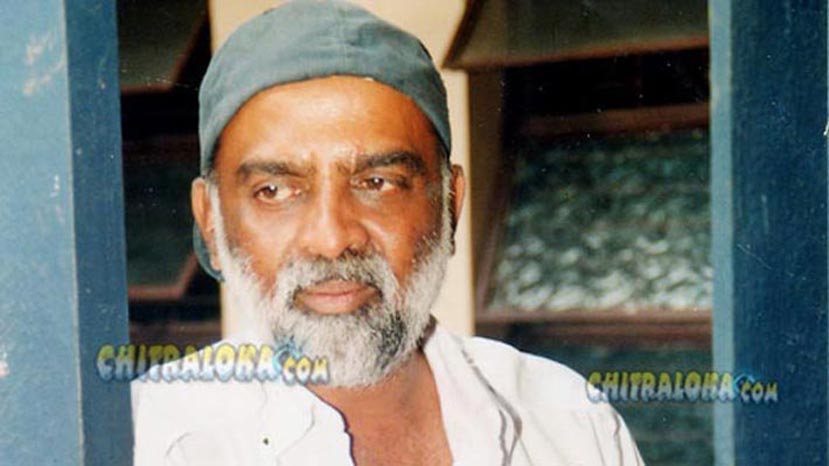 Senior director Ravindranath who has well known films like 'Veerappan', 'Nammoora Huduga' and others died of heart attack on Sunday night in Hyderabad.

Ravindranath was a student of Chennai Film Institute and was a batch mate of Rajanikanth, Ashok, Hema Chaudhary, Raghunandan and others. Ravindranath who was a close friend of Rajanikanth came to the film industry as an associate director and worked for films like 'Bhaktha Siriyala', 'Ganda Hendathi' and others. 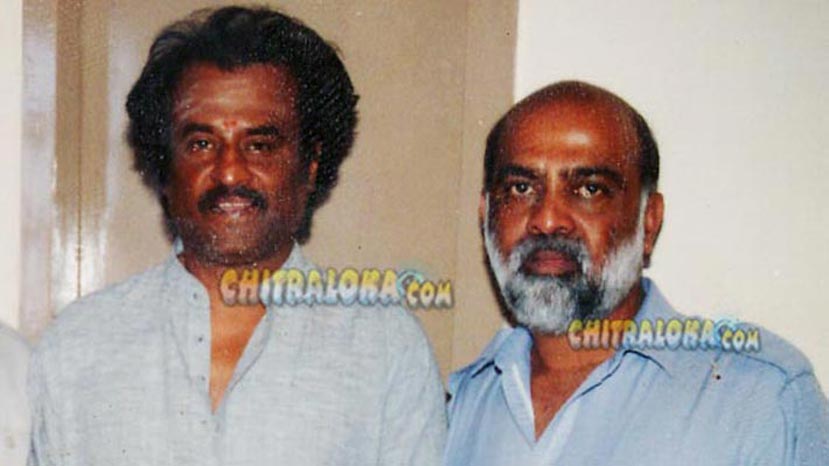 He made his debut as a director through 'Aparanji' and went on to direct films like 'Henne Ninageke Ee Bandhana', 'Veerappan', 'Sangliana 3', 'Nammoora Huduga' and others. Out of those films 'Veerappan' got a state award for the year 1992-93.

Off late, Ravindranath restrained from direction and acted in small roles in many films including 'Jogaiah', 'Prem Adda' and others.