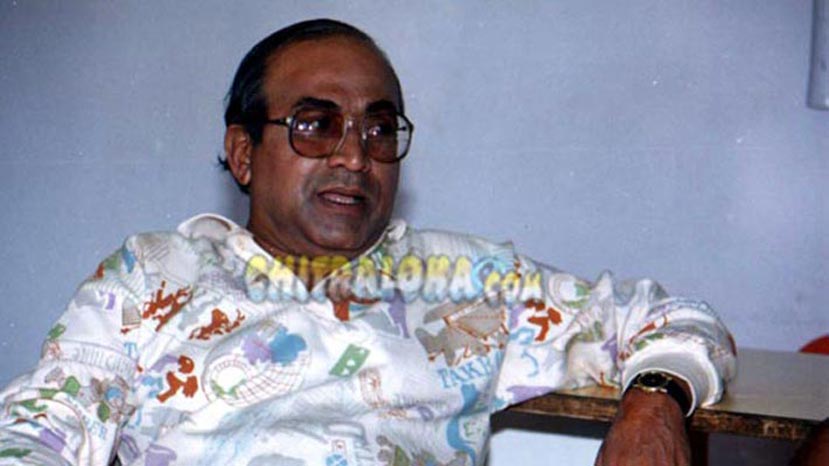 Well known actor and director C R Simha who was fighting prostrate cancer for the last one and a half years died on Friday afternoon at the Sevakshetra Hospital in Banashankari in Bangalore. He will be cremated in Bangalore on Saturday.

Simha who was a big name in the Kannada and English theatre came to the Kannada film industry with a small role in 'Samskara'. After that he acted in a few art films including 'Chitegoo Chinte', 'Bara', 'Sankalpa', 'Sankranthi' and others. He slowly became famous in commercial cinema and went on to act in films like 'Mane Mane Ramayana', 'Nee Bareda Kadambari', 'Nee Thanda Kanike', 'Sharavegada Saradara', 'Ramapurada Ravana', 'Rayaru Bandaru Mavana Manege' and others.

He also made his debut in direction through 'Kakana Kote' and went on to direct films like 'Ashwamedha', 'Angaiyalli Apsare', 'Shikari', 'Simhaswampna' and others.