Balu Mahendra To Be Cremated on Friday 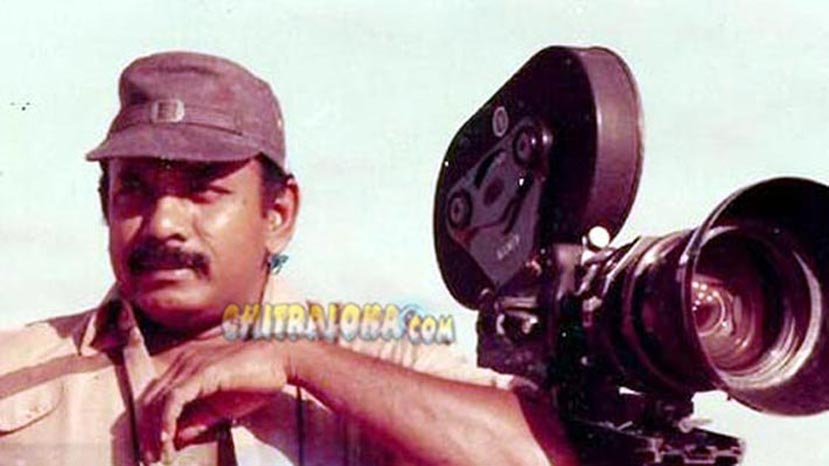 Well known cinematographer turned director Balu Mahendra who died on Thursday in a private hospital in Chennai, will be cremated today.

Though Balu Mahendra worked more in Tamil cinema, he has been associated with Kannada film industry right from the beginning of his career. Though Balu Mahendra was known as a cinematographer in Tamil and Malayalam cinema, he carved a niche as a director by making his debut as a director through 'Kokila' in the late 70s. The film not only won the National Film Award for best best cinematography but also earned him the Karnataka State Film Award for best screenplay. Mohan who made his debut as an actor through this film is still known as 'Kokila' Mohan. The film was later remade to Hindi as 'Aur Ek Prem Kahaani'.

After that Balu Mahendra worked as a cinematographer for 'Pallavi Anupallavi'. The film was the debut film of director Manirathnam. Cinematography in this film was much acclaimed.

After that Balu Mahendra got busy in Tamil films. Many years later, his Tamil film 'Sathi Leelavathi' was remade in Kannada by Ramesh Aravind as 'Rama Shama Bhama'.