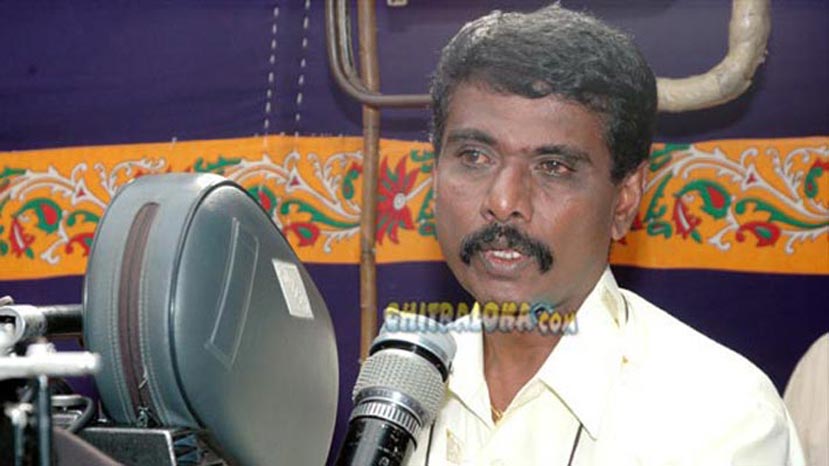 He was the permanent cameraman for K V Raju, Nanjundappa, Richard Castellino and others.

Off late, Mallikarjun was suffering from various health related problems and on Sunday has breathed his last. Chitraloka mourns the death of the senior cameraman of Kannada films.