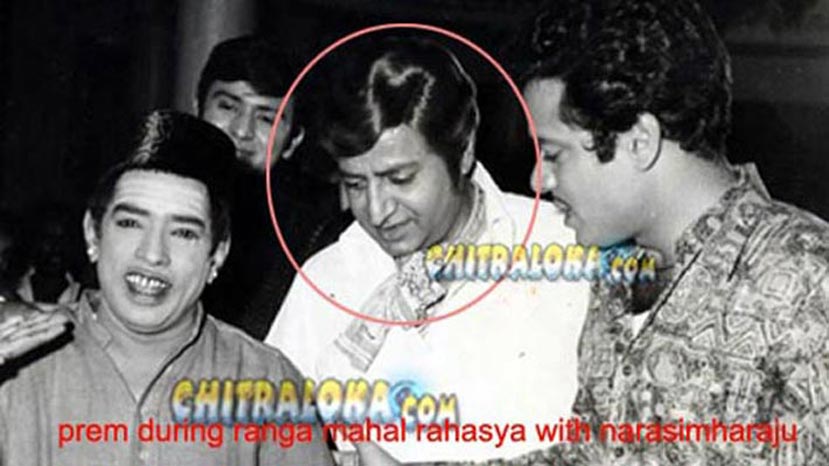 Veteran actor Pran who was very famous for his villanish roles passed away tonight at around 8.30 PM in Mumbai's Leelavathi Hospital. He was 93 years old. Pran entered the film industry in the 1950s and was famous for his villain roles. He acted in films like 'Half Ticket', 'Prince', 'Gumnaam' and many more films. From playing villain roles, he slowly started acting in supporting in films like 'Upkaar', 'Zanjeer', 'Don' and others. In the 1980s Pran slowly moved away from films. He was conferred the prestigious Dada Saheb Phalke Award for his contribution to Indian Cinema.

Pran had also acted in a Kannada film called 'Hosa Raaga' being directed by K V Jayaram. He acted along side Sudharani, Shashikumar and others. 'Hosa Raaga' was his first and last Kannada film.