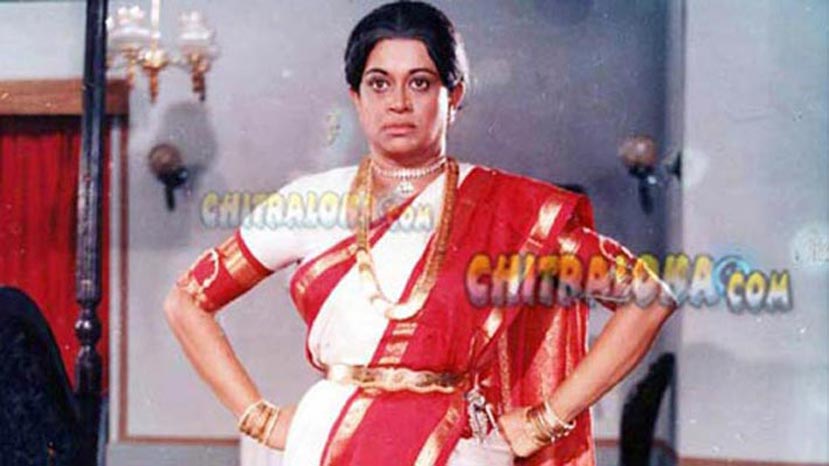 Actress Uma Shivakumar who was the most wanted supporting actress in the 1980s is no more. The actress is said to have been dead on Monday morning.
Uma Shivakumar entered the Kannada film industry in the 1970s as a supporting artiste. Before that she was one of the leading artiste in the Nataranga group and acted in many of the plays. After entering the film industry, Uma Shivakumar acted in films like 'Kaadu', 'Chandanada Gombe', 'Baddi Bangaramma', 'Sathi Sakkubai', 'Makkaliralavva Mane Thumba', 'Bhagyada Lakshmi Baramma' and other films. She was known for her portrayal of vampish kind of roles. She also got the best supporting actress award for her role in 'Chandanada Gombe'.
Though Uma Shivakumar was a famous name in 80s, she slowly reduced acting and had opened a beauty parlour called Baddi Bangaramma beauty parlour in Chamarajpet. She had extended the business to other areas of Bangalore also. Slowly, Uma Shivakumar was nowhere to be seen in the film industry and the sudden news about her death has shocked the industry.