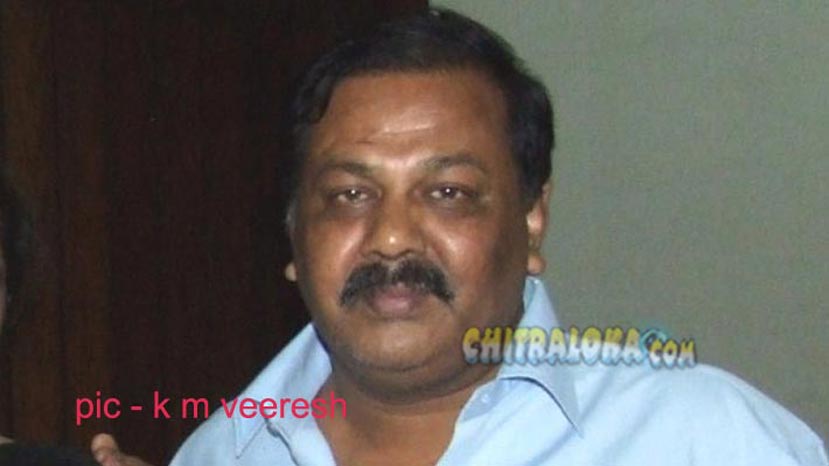 Kannada film producer Vasudeva Joshi, father of Actor Vinayaka Joshi is dead. He breathed his last in the K.R. Hospital where he was undergoing treatment. Both his kindneys had failed and it was a prolonged period of illness which he had faced. He had produced the film "Kanasina Hoove' featuring his son Vinayaka Joshi as the hero.

He is survived by his wife Ms. Annapurna Joshi and son Vinayaka Joshi.

Vasudeva Joshi was known for his cultured behaviour and his helping nature. Such a person did fall into lot of problems towards the end of his life. He had involved in real estate business, but he had lost some money. Then he produced the film which also did not make things easy for him.