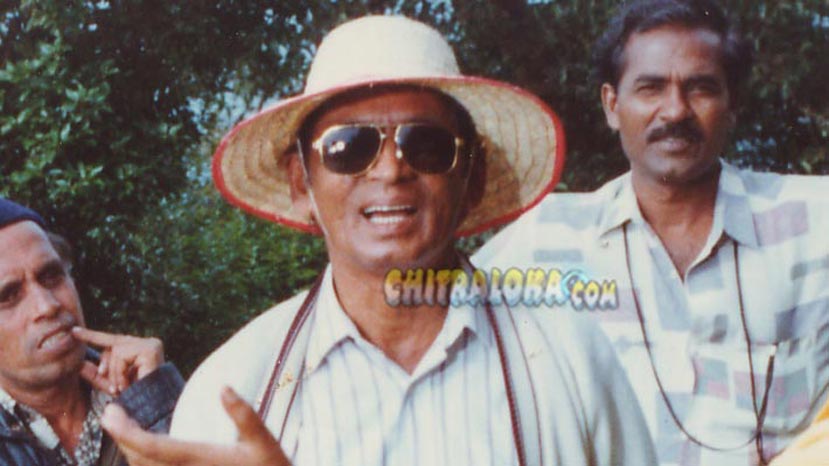 Highly acclaimed dance director of Kannada, Telugu, Tamil, Malayalam, Sinhale, Tulu and other language films Udupi Jayaram died of heart attack at his Chennai residence on Wednesday morning. The cremation of the noted choreographer took place in the evening at Triplicane crematorium ground. He leaves behind his wife Saroja, three sons, one daughter and innumerable fans. He was honored for his achievement in 1996 by Udaya TV and Lux sponsored function, the South Kanara Dravida Brahmin Association also honored him recently.

Udupi Jayaram the household name was suffering from memory loss disease since eight months but he has a massive heart attack in the morning. Even before he was taken to the doctors he breathed his last.

Born in Balakudhre village of the temple city Udupi district in the year 1929 on 28th of November Udupi Jayaram traveled widely with his father at the age of five on the mountain regions of South Kanara and got hold of the significance of dance and music. His father Ananda Bhat and mother Jalajamma got wonderful environment for him to learn music and dance in the early age.

He was taught music and dance by Sripadmanabha Bhat. He learnt Bharatanatyam from Madhusoodhan, Kathakali from Sohanlal, Kathak from Jayappa besides learning Manipuri, Kuchupudi and Bhangra style of dance.

He ran away without money in his pocket at the age of 17 from Udupi to Madras and got his first appointment for his livelihood from Gemini Pictures ‘Chandralekha’ film. He worked as a band master. In 1954 for the debut film of Dr.Rajkumar ‘Bedara Kannappa’ he was the assistant choreographer. He began as an independent choreographer in 1956 for ‘Bhagyodaya’ Kannada film. From that day he never turned back in his profession. He has directed dance for 500 Kannada films. For MGR’s Nalai Namadhe, Shivaji Ganeshan’s ‘Karnan’ he has done the choreography.