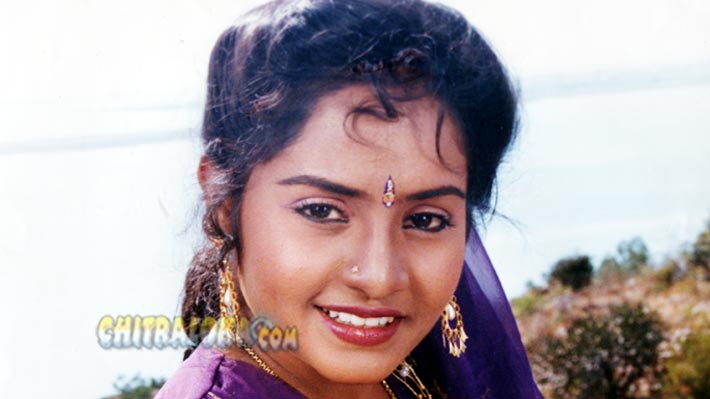 Actress of Kannada films like ‘Shrungara Kaavya’ ‘Naviloora Naidhile’, ‘Thungabhadra’ and a few others Sindhu died in Chennai on Friday. She got swooned while she was on her way to collect aid for the coastal tide victims. She was admitted to hospital few days ago.

Aged 32 Sindhu shot in to fame in Kannada films and then left her husband Raghuveer of ‘Chitradha Premanjali’ fame to carve a niche in Tamil films and Television. She acted opposite Arun Pandyan and Prabhu in a few Tamil films. The recent hit television serial in which Sindhu she acted was ‘Mettuvali’ in Sun TV.