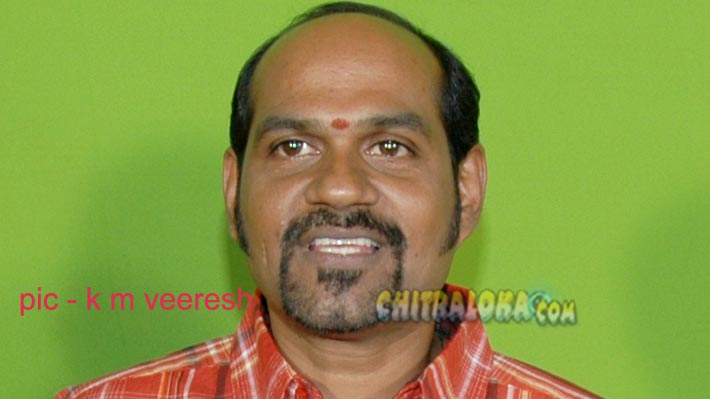 Telugu film director Shobhan who was engaged to direct Kannada film Mayura starring Puneeth Raj Kumar is dead. The film was launched on december 14 last year. Shobhan breathed his last in a hospital at his native village at 8. He is reported to have died of heart attack. He had directed films like Varsham and Bobcy in Telugu.

Following is the message of Shobanbabu

*Mayura* = naniruvudhe nimagagi = I wish this great man’s words would be our inspiration and also our goal in 2008 and as our humble gift to Dr. Rajkumar’s super soul we shout at the pitch to each other * NANIRUVUDHE NIMAGAGI * - Shobanbabu