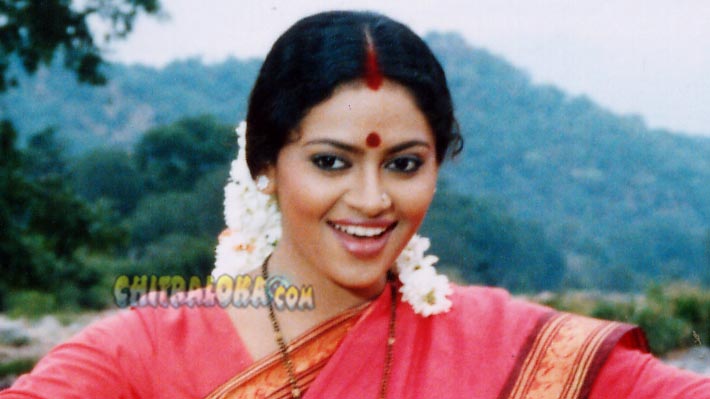 Actress Mayuri (22 years) was very young to tap the door of death, but she did it on Wednesday evening leaving a chit in her bedroom that stated `I have lost faith in life’

Actress Mayuri had done in two Kannada films `Neela’ Directed by Nagabharana and ` Sarvabowma’. She had also acted in 12 Tamil and Malayalam movies. Some of the popular ones are Akashaganga, Summer of Bethelem, Chandamama, Aravinalagodu veedu. A small role in Neela had actually brought Mayuri to Kannada film Sarvabowma in which Shivaraj Kumar played a double role. The film was directed by Mahesh Sukadhare.

Young and bubbling with lot of interest and enthusiasm she spoke to Bangalore film media at Bowring Institute on 30th July, 2004 on the occasion of a get together party of the film Sarvabowma.

Mayuri studied up to 8th standard in Bangalore. She continued her studies in Chennai where she was attending Ethiraj College and doing her Final year BA economics at the time of film Sarvabowma.

`Acting is not my full time profession; I am not interested in Awards, but satisfaction of doing a role is what most important for me’ she had told at the media briefing.

`I want to earn a good name and be a responsible citizen’ Mayuri answered to a question on that day.

Today she has taken an irresponsible step.