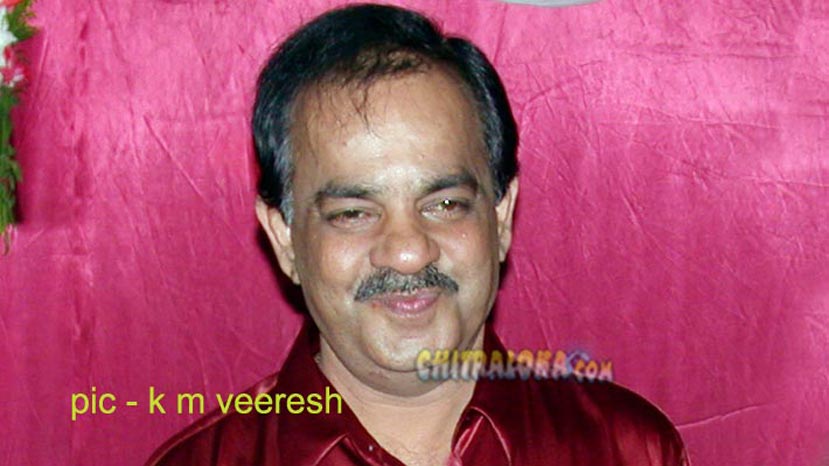 The founder of famous cultural troupe Arun Kalavidaru – Arun (59 years) died on Wednesday afternoon at Manipal Hospital due to kidney failure. He was suffering from kidney ailment since four years and one of which was transplanted two years ago.

He will be cremated on Thursday at TR Mill crematorium at 9.30 am.

Arun a soft spoken personality had fulfilled his great ambition in the last year when his son Arjun (a child actor of 45 films) became a hero from ‘Abbabba Entha Huduga’. A home production crashed at the box office but Arun had the guts to swallow the losses because he was a multifaceted businessman. He was the founder of a studio at Chamrajpet II main and it is a sophisticated one. The shooting floor, recording, dubbing, re-recording are all constituents of Arun Studios.

Arun born in Mangalore to a dance exponent Krishna Rao joined the Prabhat Kalavidaru in 1972. He stayed there for 10 years and staged in plays like Dharma Bhoomi, Karnataka Vaibhava, and Cindrella. He formed his own troupe called Arun Kalavidaru and flourished in enriching the cultural heritage of Karnataka. ‘Snow White’ and ‘Cindrella’ were staged in abroad also.

He leaves behind his wife Savitha, son Arjun and daughter Varna.