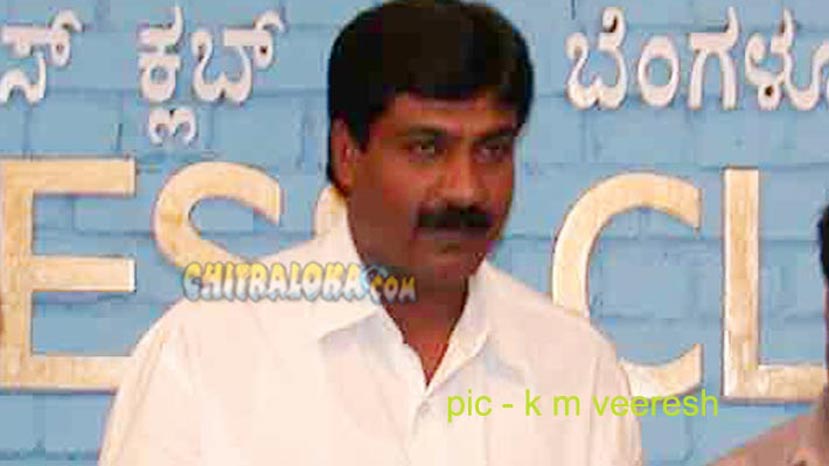 A land developer Gangadarachar is a good human being. He has earned a lot of friends and well- wishers in a small period of time. His ‘Roshagni’ film has just come out from controversy according to Gandhinagar grapevine.