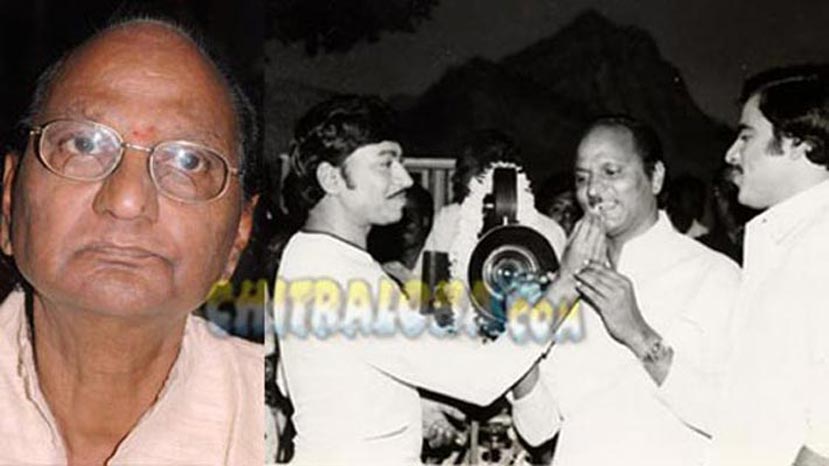 Well known action film director K.S.R.Doss (75)  who made several successful films in Kannada with Super Stars Late Dr. Vishnuvardhan, Shankar Nag and Rajnikanth  breathed his last in Chennai on Friday afternoon at the Appollo Hospitals.   He had faced several health problems, all age related ailments.  Despite being a chain smoker, he was able to maintain his health because of his regular walking regime. Doss entered the Kannada film industry through Kalla Kulla made by C.V.L.Shashtri in 1975.  Later he directed more than twenty Kannada films.  He did many films with Telugu top stars NTR, Krishna (more than 30 films), Chiranjeevi and Shobhan Babu.