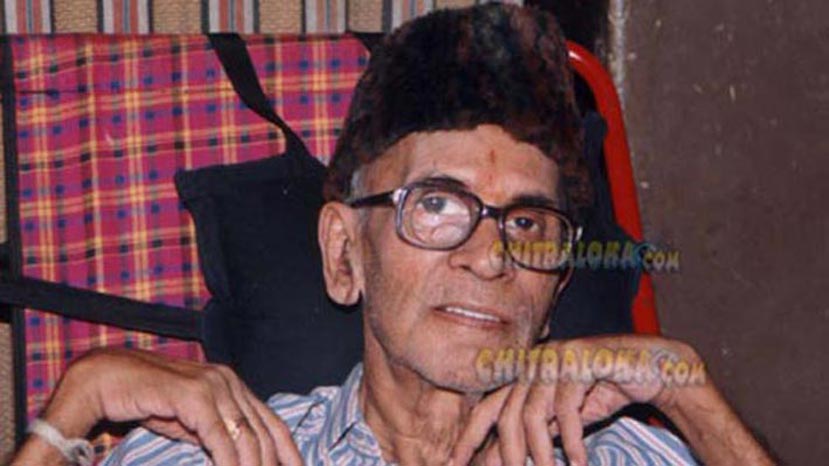 One of the most popular singers of south Indian films, PB Srinivas died at 2.30 pm today in Chennai. The 82-year-old was unwell for sometime now. He has sung thousands of songs in eight Indian languages. In Kannada,he was the singer of choice for Dr Rajkumar in scores of films. In many of the early films of Rajkumar from Bhakta Kanakadasa, to Bangarada Manushya, he has sung some of the most memorable songs. His songs for other actors from Vishnuvardhan to Rajesh are equally popular.

PB Srinivas was often referred as the voice of Dr Rajkumar. From 1950s, till the mid 70s, it was P B Srinivas who sang for Dr Rajkumar's films. Rajkumar himself had said, that his voice is P B Srinivas and without that, it's just his body. Not only Dr Rajkumar, P B Srinivas sang almost all the heroes like Vishnuvardhan, Srinath, Gangadhar, Ramesh, Kalyan Kumar and others in the 70s.

In the 80s and 90s PBS was more restricted to singing in programmes and stages rather than singing in films.