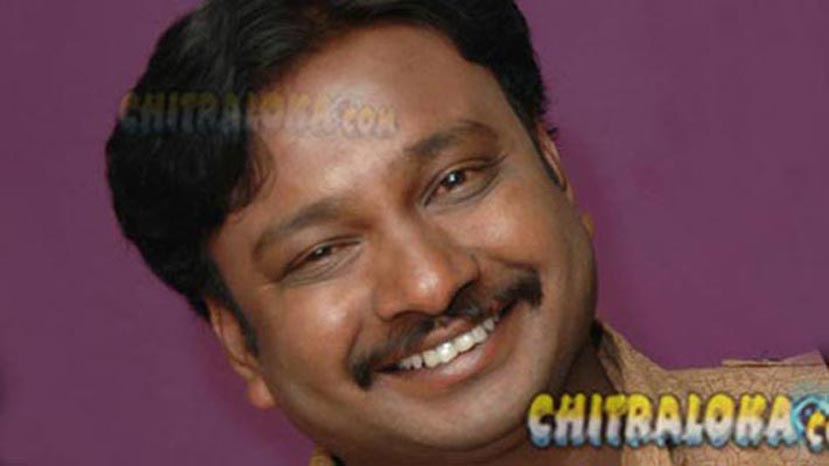 The death of Tushar Ranganath at a young age of 35 years has really shocked the entire industry as well as some of the journalists who were close to him.  I was one of those journalists who had a special liking for Ranga as I would call him affectionately.  I was always encouraging him and had some times chided him when he was smoking continuously.   His writing ability and his deep knowledge about the political developments as well as the underworld activities made him to make many films revolving around underworld and politics.

Ranga was so close to me that he would intimate me about many things that was happening in his career.  To get something best from him, the producers would pack him to  a room and provide him packs of cigarette and some papers and a dot pen.  Within a few days Ranga would write the dialogues that would make a good impact and was perfectly suitable for the story.

I heard about Ranga for the first time from producer Ramu who had many appreciative words about him.  At that time Ranga was writing dialogues for Ramu’s film “Rakshasha’ starring Shivaraj Kumar and directed by Sadhu Kokila.   When I wrote the review about the punching and hard hitting dialogues of the film, Ranga thanked me and said such encouraging words would give him lot of strength.  Later I saw him working in Darshan starrer “Suntaragaali’.  Many times when I went to the sets or in press meets, I found Darshan to be interactive with Soori and Ranga a little more than with the film’s director Sadhu Kokila.

Ranga worked hard for his first film Gulaama and the film indeed got a good opening also.  He was averse to make remakes, but had to agree to direct “Simhadhri’ as he was persuaded by Ramu and Vijay.  Ranga was closer to many heroes including Golden Star Ganesh.  He had expressed his desire to work with actors like Puneet, Sudeep and Ramesh Arvind in a underworld based story written by me. Ranga had many aspirations,   But all were put an end on Tuesday night when his death removed one of the talented writers from the Kannada film industry.