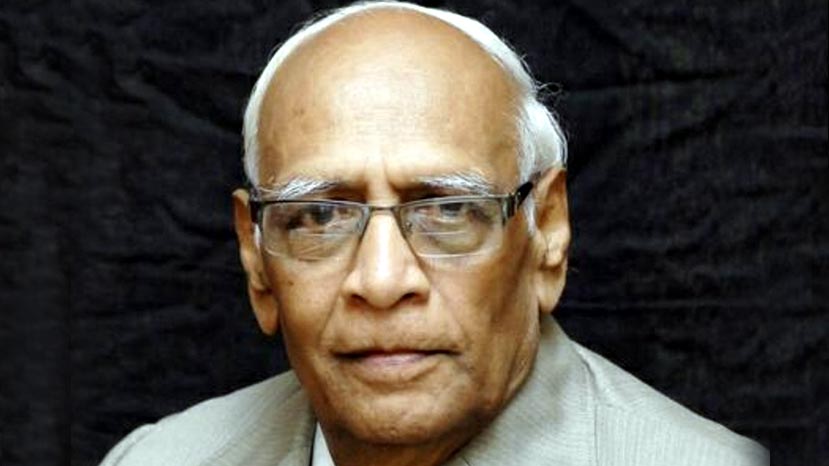 Veteran Film producer, distributor and exhibitor KV Guptha has expired. He was aged 86 and was admitted to hopital last week after diagnosing Cornoa. Guptha has left behind two sons and one daughter.

KV Guptha has served as the KFCC President and SIFCC president.

He had produced Beegara Pandya, I Love You, Nanna Thamma and other movies.

He has distributed many movies and was an instrumental in getting good producers for the film industry. Guptha was the main person for getting Sathya Harishchandra movie done in Kannada starring Dr Rajkumar in lead.

He was the bridge for the Karnataka and Chennai movie industry.

Chitraloka mourn the death of the legendary person KV Guptha.