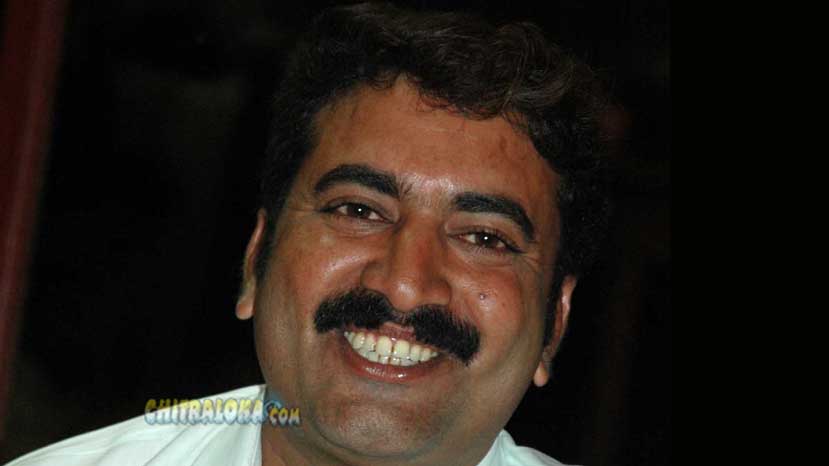 Producer and director Shahuraj Shinde has expired. He was assistant director to D Rajendra Babu and later he directed Snehana Preethina and Arjun movie. For uddishya he was the second unit director

Shinde had made a comeback with directional movie Ranga Mandira starring AShu Bedra, Praveen and Ashika Ranganath in lead.

Chitraloka Mourn the death of Shinde.