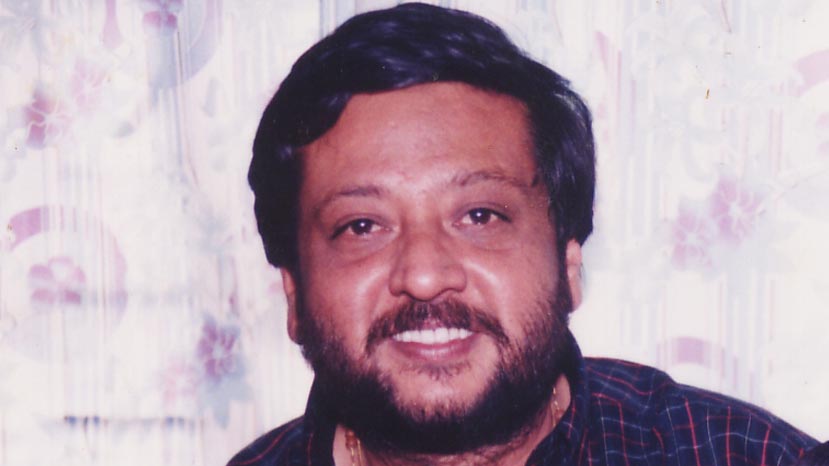 Veteran journalist Ravi Belagere who was the editor of 'Hai Bangalore' died on Thursday night due to heart attack. 'Hai Belagere' which started in 1995 was so popular that even a film starring Shashikumar was titled as 'Hai Bangalore'. Ravi Belagere wrote many columns like 'Khaas Baath', 'Bottom Item', 'Lavalavike' and others. Apart from 'Hai Bangalore', Belagere also started a magazine called 'O Manase' which was very popular with the readers.

Belagere made his first presence as an actor through Guru Deshapande's 'Vaarasdaara' and went on to act in films like 'Ganda Hendathi' and 'Maadesha'. He had given commentary of Ravi Srivatsa's 'Deadly Soma'.

Apart from being an actor, Ravi Belagere also tried his hand in direction. He had announced a film called 'Mukhyamantri I Love You' which was based on former Chief Minister H D Kumaraswamy'. The film was launched in a grand style in the Press Club of Bangalore. However, the film was shelved due to various reasons.