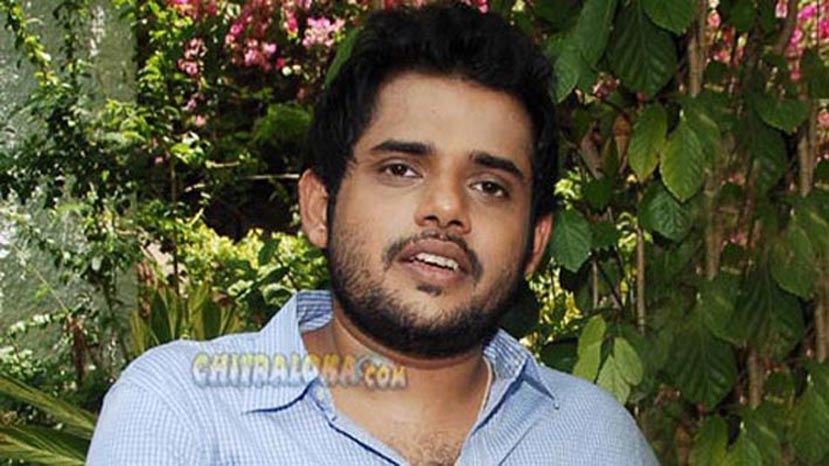 Bangalore based young actor Yasho Sagar who rose to fame with  Telugu film Ullasanga Utsahanga directed by Karunakaran was killed in a road accident Wednesday morning. Yasho Sagar was the son of Kanada film industry's  famous producer Somu and nephew of  Thyagaraj who made many films with Shivaraj Kumar. His recent film was Ullasa uthsaaha with Ganesh in the lead.

Yasho Sagar had recently signed a Telugu film titled as "Premikudu' and had gone to Mumbai to purchase the costumes for the film.   He met a tragic end of his life when was traveling from Mumbai to Bangalore. The accident happened in Siira near Tumkur District in Karnataka.

Yasho Sagar who originally is from Karnataka had become popular in Tollywood.

He had recently signed another Telugu film.