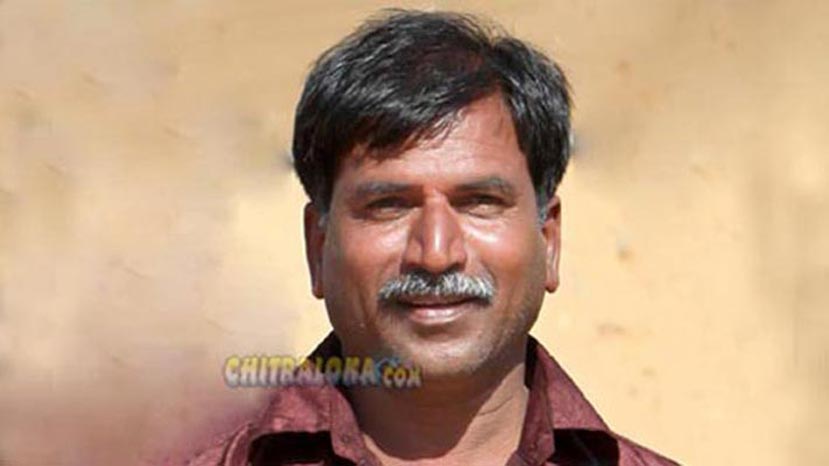 The happy moments of Deepavali turned into an unbearable tragedy for the team of  Kannada film Ambara which is now shooting in Rishikesh. The entire team saw one of the most efficient Art Department  assistants meeting with a fatal accident which saw him slipping in the river.

The tragedy occurred in Rishikesh in the state of Uttarkand in which the entire unit of Ambara was shooting for the past eight days.  The shooting took place in twin towns  of Haridwar and Rishikesh.

The sequence that was shot on th film's lead artists  Yogesh and Bhama had just been completed and director Sen Prakash has just called a break.  After the break was announced,   Sada who doubles up as Art and  Camera Department Assistant was getting ready to cross the river in rafting. During this time Sada slipped and fell down in the river which was in full flow.

Speaking to Chitraloka Mega Portal,  the film's lead  actor Yogish said `I am utterly devastated.  All this tragedy occured in front of my eyes he fell and went in the flowing river. We are shooting here from past few days and we were supposed to go to Darjeeling for shooting of the pending portions. Unfortunately Sada was not wearing Life Jacket. Probably we may come back tomorrow to Bangalore.

Police are saying that they may recover his body in a day or it may take months. With him there was another person Girish who is the assistant director who also fell but thankfully he has been rescued'.

Bilishivale Anandraj is the producer of the film and Sen Prakash is the director of "Ambara' which has already completed major portions of shoot and only the portions to be picurised in North India  had remained.