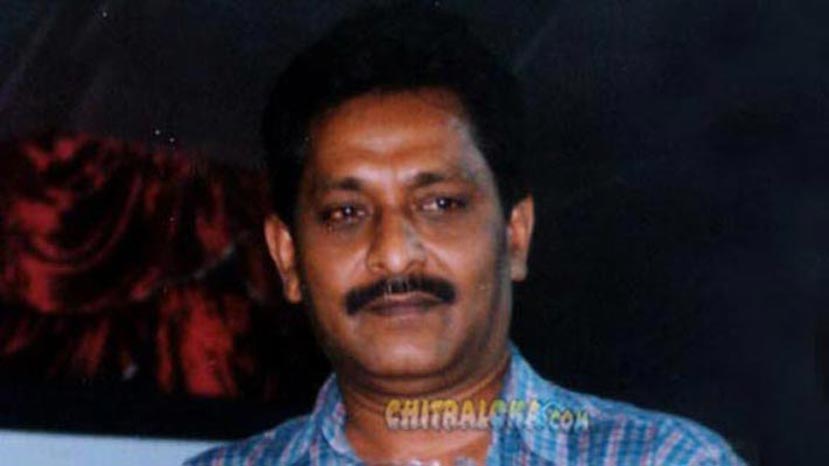 Award winning film editor Shashi Kumar who had excelled in work as an editor having worked with established directors like Girish Karnad, Nagabharana, Adoor Goplakrishnan, D.Rajendra Babu, Upendra and Naganna has breathed his last on Wednesday night leaving behind his son Deepu S. Kumar, his only daughter and wife. Deepu is now one of the most busy and popular editors. He has also won a state award for his work.

Shashi Kumar took a voluntary decision to be away from editing work for some time wo as to enable his son Deepu S Kumar to make some name in his work. Though Yogaraj Bhat directed Mungaru Male and Suri directed Duniya, Deepu established himself as a top editor of the Kannada film industry

Shashi Kumar's death has removed from the scene one of the most competent editors known for his silent and simple nature whose work spoke more than his words. He never madea speech in any function and just said I wish the project the best of luck.

Shashi Kumar was known for his patience and hard work. He never complained when heaps of negatives were placed at his editor's table.

His work was always appreciated by directors who knew his passion for work.