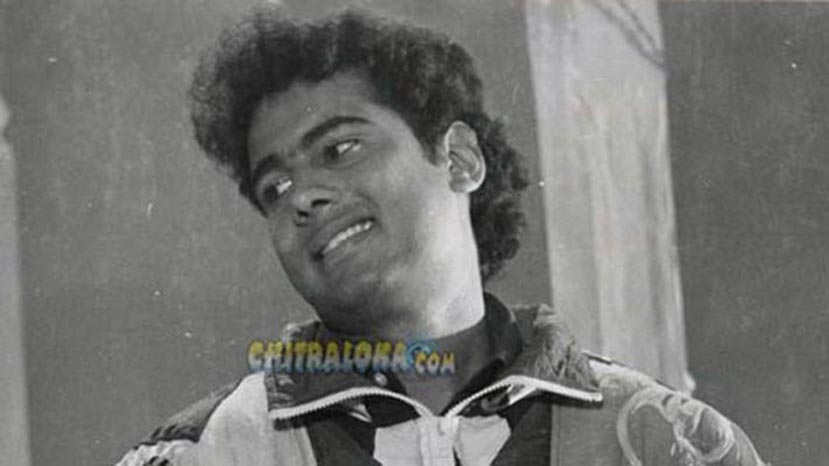 Rajesh Gundurao better known as Rajesh, a young politician of Janata Dal and the first son of former Chief Miniser R.Gundu Rao breathed his last on Thursday after being critically ill for nearly fifteen days. He was in Coma stage for two weeks. Rajesh Gundurao had acted in Kannada film "Hoovu Hannu' directed by S.V.Rajendra Singh Babu which was based on a novel by Triveni. Rajesh Gundurao played the role of an ardent Kannada lover and a Kannada teacher who prompts all his students to speak in Kannada.  He had a memorable role, but the film's lukewarm response had put an end to his film career.

Later he tried to meddle in Politics, but he was not so lucky.  He had to make way for Madhu Bangarappa for the President of the Yuva Janata Dal which had disappointed him.