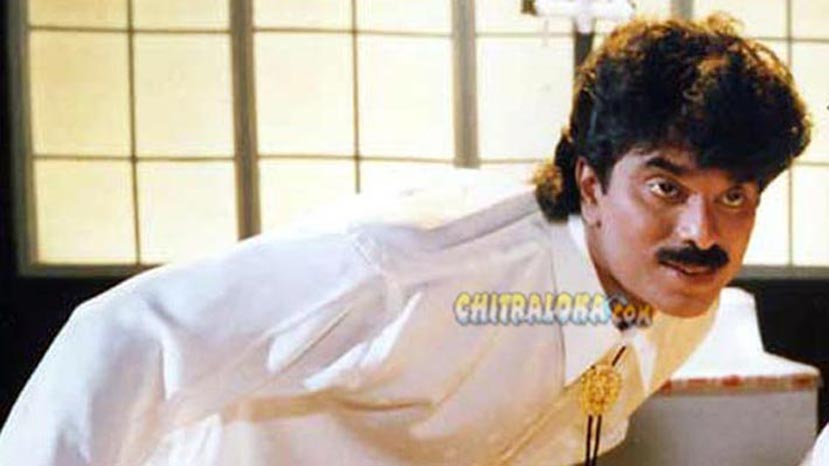 Talented producer, actor Anil who had acted in Yenundare, Aha Bramacharai and few movies has expired at Chennai Bharathiraja hospital. Anil was suffering with his kidney problem . In his home production Anil acted in Yenuandre with Arthi who later became his wife.

When Anil was suffering with kidney problem his wife Arthi had given her kidney to him. Chitraloka deeply mourn the death of actor Anil